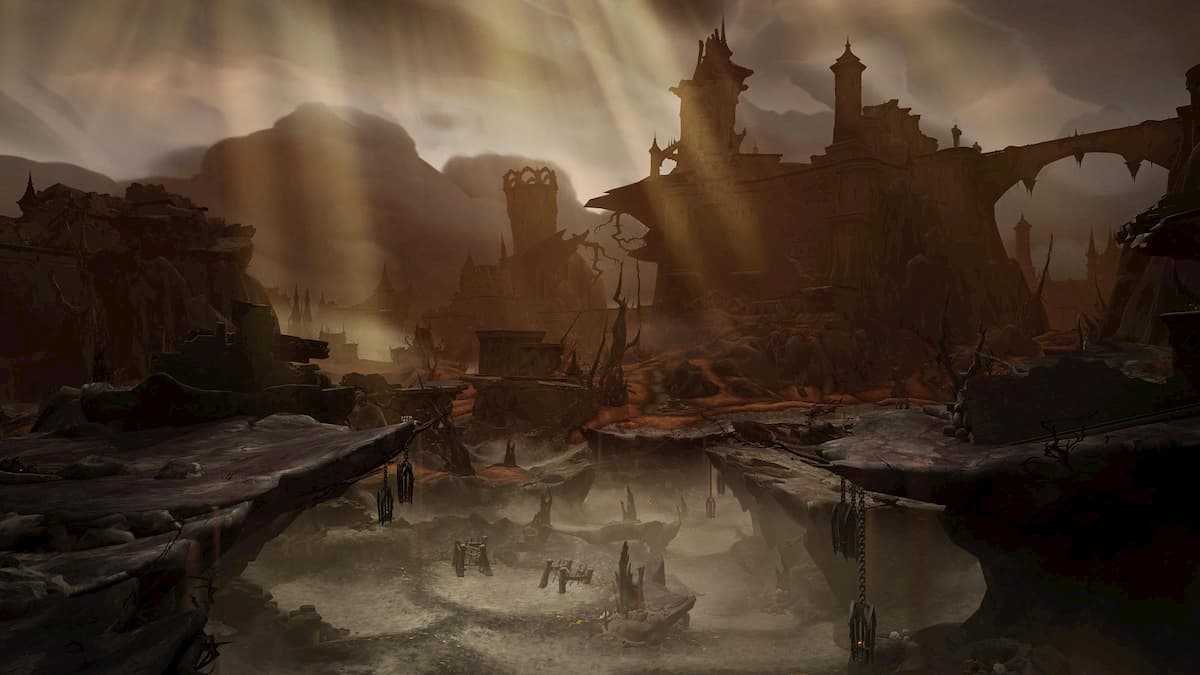 Dominance Keep is a dangerous area in World of Warcraft: Shadowlands, but the risk pays off with four Bleakwood Chests that could grant you some incredible loot.

Don’t enter this area unless you have already reached level 60. Dominance Keep is filled with elites, and one wrong step could result in instant death. Bring some friends if you’re interested in sharing some of the prizes.

You can find the four spawn points at the following coordinates:

The Leggings of the Skydarkeners and the Mail Courier’s Tunic are two of the rarest items you might find in a Bleakwood Chest. If you’re (un)lucky, you’ll loot a Miserable Pile of Secrets, a nice Blizzard nod to Castlevania: Symphony of the Night.