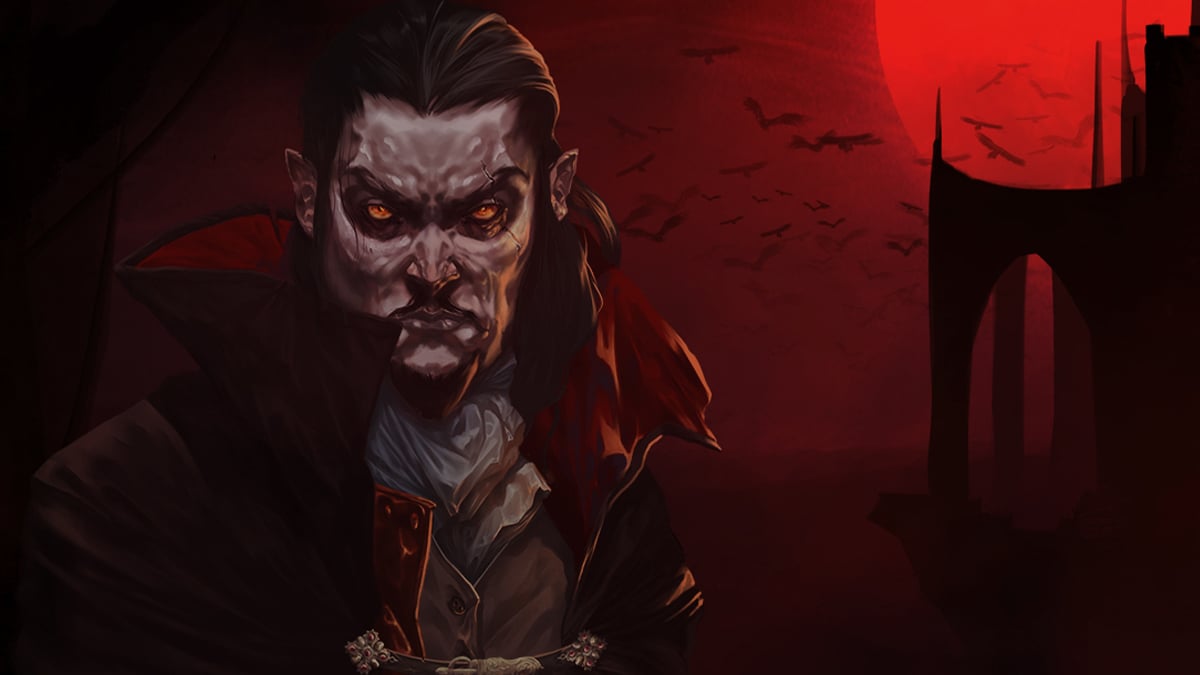 We all make mistakes sometimes. For players of Vampire Survivors, the Flames of Moonspell are there to help make those mistakes disappear. However, there are a couple of prerequisites to finding this item that most players won’t be able to meet, so don’t be surprised if they are a bit elusive. For those who meet the requirements and wish to partake in the Flames of Moonspell in Vampire Survivors, here is how you can find them.

How to unlock Flames of Moonspell in Vampire Survivors

For most players, the Golden Eggs in Vampire Survivors are a boon. They offer a permanent boost to one stat, making your character significantly more powerful each time you earn one. However, because there is no limit to the number of Golden Eggs you can earn and they are easily farmable, some players have found themselves too powerful for the game to pose any challenge. This kind of takes the fun away from the whole ordeal.

Players in that situation can use the Flames of Moonspell to undo 100 random Golden Egg bonuses, but only if they have the following prerequisites unlocked:

A weird animation will play, and a message will pop up saying, “What have you done to yourself?” You will get the option to purchase the Flames of Moonspell for free and remove 100 random Golden Egg bonuses. You can do it as many times as you like, so you could take your character back to basics if that’s what you’re after. It will just take a lot of time to get there, so get comfortable and start clicking.