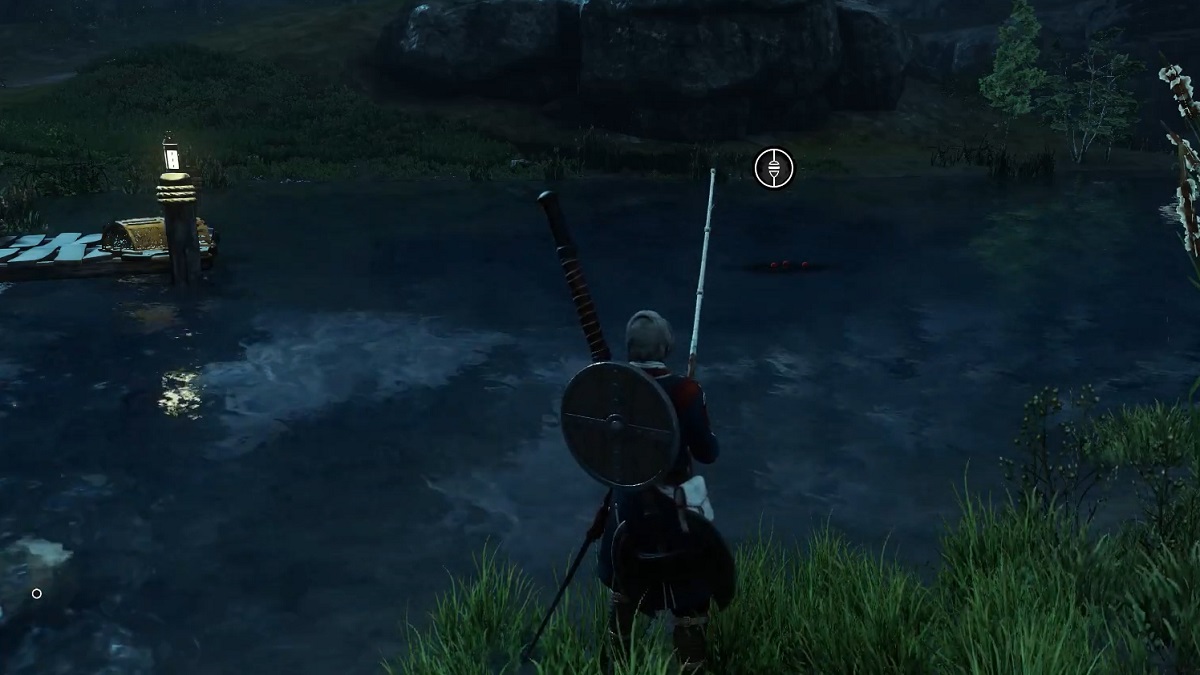 Fishing is one of the seventeen professions available in the New World. There are plenty of fish to catch in Aeturnum, both in freshwater and saltwater. That said, players can also catch tadpoles in the game. Here are the best locations in New World, where players can essentially capture tadpoles.

Where to find fishing rod

To catch tadpoles, you need a fishing rod first. Players must meet with Master Fisher Michael Shield and accept the mission, which entails collecting five Woodlouse bait from adjacent bushes. Once done, he will hand you a Wooden fishing pole. Alternatively, players can also craft the same equipment using a Fiber and a Greenwood on the workbench. Players looking for a premium fishing pole can craft the Treated fishing pole using 12x Timber, 3x Leather, and 2x Linen.

Where to find tadpoles

Once you have the fishing pole, simply head over to any freshwater pond and hook a bait, preferably Dragonfly or a Woodlouse, to the fishing pole and start fishing. Players can also fish on river streams and small water bodies. Tadpole isn’t a rare commodity, so players should be able to get one in no time. You can catch tadpoles without bait, but it might take a bit longer. Furthermore, tadpoles can only be found in freshwater, so keep that in mind.