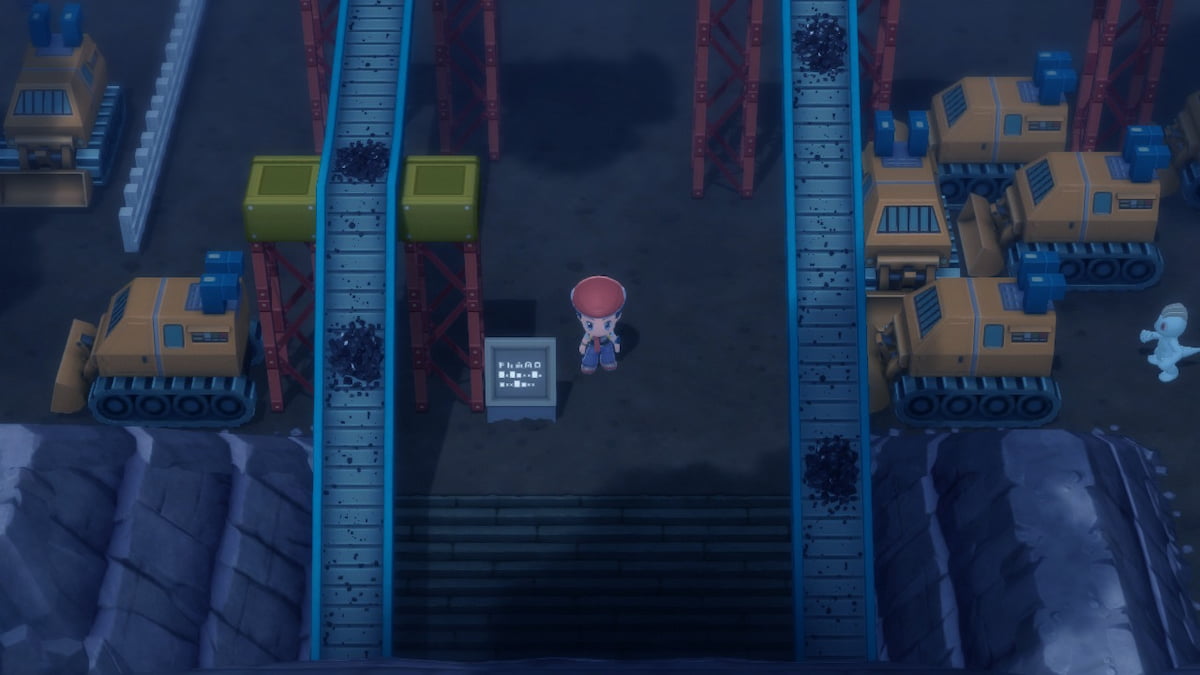 While you’re working your way through Pokémon Brilliant Diamond and Shining Pearl, you’ll need to complete a handful of tasks before being able to advance the story. For example, when you reach Oreburgh City, the first Gym Leader will not be there. Instead, they will be at Oreburgh Coal Mine, and you’ll need to speak with them to bring them back to the Gym. Here’s where you can find the first Gym Leader in the Oreburgh Coal Mine.

You’ll need to make your way to the Oreburgh Coal Mine by going directly south of the city. Proceed through the town, and you should see several conveyor belts carrying coal. Continue south until you reach the bottom, and you should find the entrance to the Coal Mine.

Once you’re inside the Coal Mine, proceed inside and continue down to the next room. Next, take a right, and you’ll pass several coal miners working on the walls. You can speak with them if you want to battle against them in battles. You can also expect to encounter several wild Pokémon in this area. Continue to the right, and follow the path down. Eventually, you should see an NPC with red hair and a miner’s hat standing between two boulders.

Speak with Roark, and you’ll see him using rocks smash against the boulders. After he does this, he’ll run away. You’ll now be able to return to Oreburgh city and challenge Roark to a Pokémon battle to earn your first badge.