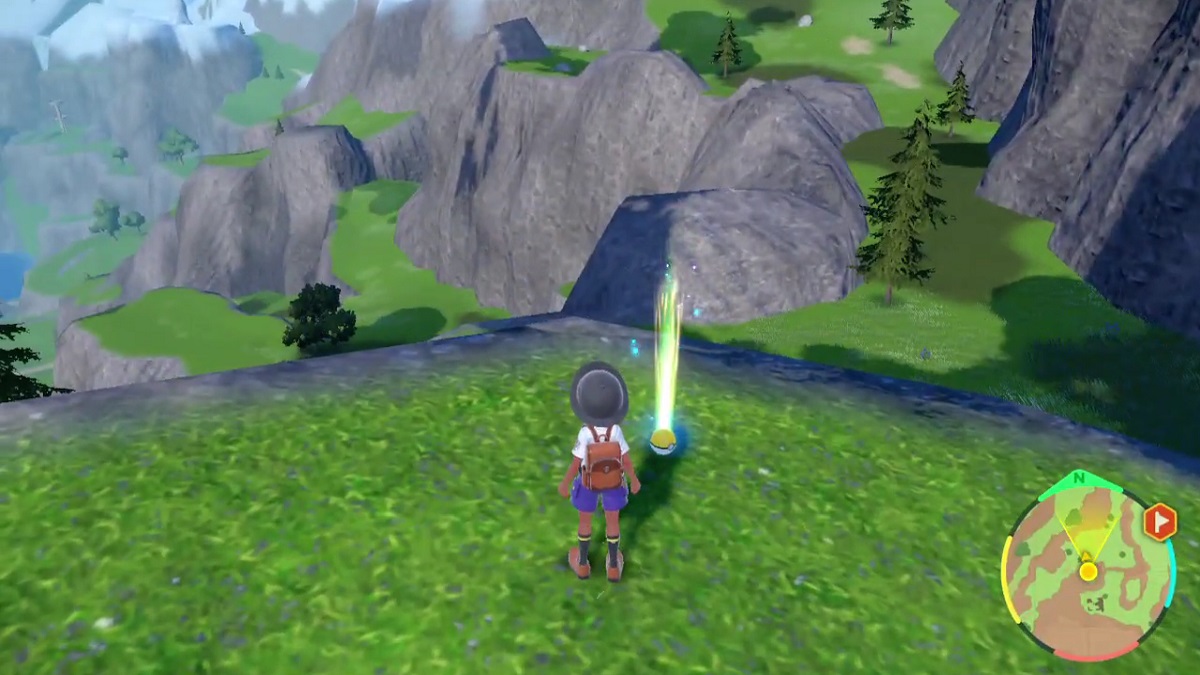 The region of Paldea is filled with TMs that trainers can utilize to teach their Pokémon a new move. While most can be found in the open, some require trainers to fulfill certain conditions. Fortunately, Stealth Rock (TM 116), a popular choice for many Rock-type Pokémon, is fairly easy to obtain as it can be found in multiple locations.

Related: All level 3 sandwich recipes in Pokémon Scarlet and Violet

How to get Stealth Rock TM in Pokémon Scarlet and Violet

You can find Stealth Rock TM in the below-mentioned locations.

Head to the area marked on the map above, and you’ll come across a ridge with a glowing yellow Poké Ball. Using your mount, climb down the ridge and claim the Poké Ball, which is the Stealth Rock TM.

This one is fairly easy to spot as the area is rather barren, and the yellow Poké Ball sticks out. There are a few giant rock stones in the area, but the item is on the ground, so you don’t have to do any climbing.

North of The Greater Crater of Paldea

Reaching the exact location can be a bit tricky as you have to navigate through several obstacles, mainly the ruins. However, there is a cliff at the marked location that is not hard to spot. Go to the cliff, and at the very end of it, you’ll find Stealth Rock TM.

Once you have the Stealth Rock TM, you can replicate using the TM Machine. To do so, you need 5000 LP, Rockruff Rock x3, and Rolycoly Coal x3.