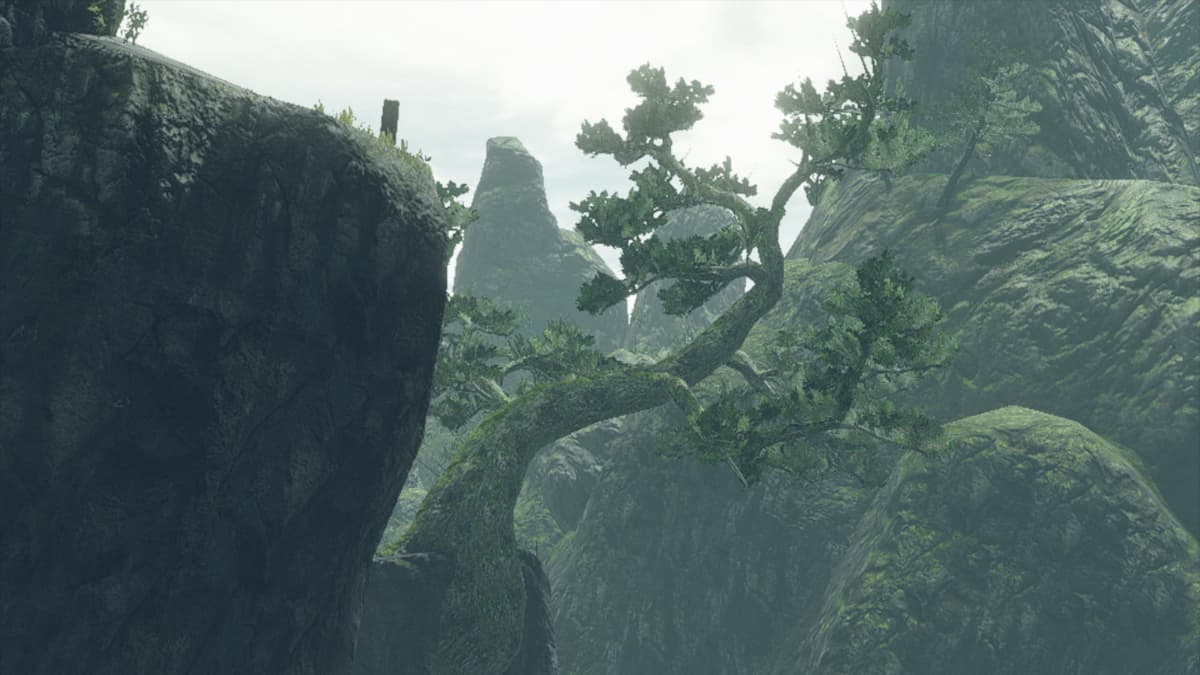 When you reach high rank in Monster Hunter Rise, the monster become significantly stronger to battle against. You’re going to need a new set of armor and weapons to stand against them, and that means you’ll be grinding all of these monsters once again for their better superior materials. A new item you’ll be seeking out in the high rank quests will be Monster Broth. There are several monsters that drop it.

The most notable monster that we’ve seen that drops Monster Broth in the high rank hunting quests is the Volvidon. It’s the bright red monster that rolls up into a ball, and smashes into you and your party. You can find it in the Sandy Plains or Lava Caverns regions. If you’re attempting to complete any other monster quest while in these regions, we highly recommend going out of your way to hunt a Volvidon down for this precious resource. It doesn’t have the best chance of dropping. Monster Broth only drops off a Volvidon as a target reward with an 18% chance, or as a dropped material at a 25% chance.

You can also find it on the Bnahabra in high rank quests. These bug monsters can be found in the Shrine Ruins, Frost Islands, Sandy Plains, Flooded Forest, and Lava Caverns. Nearly any area in Monster Hunter Rise, so locating them should be pretty easy. They have a decent chance to drop, too.

You can always send your buddies to go after them in a Meowcenaries mission, especially if you see any of these two monsters that drop Monster Broth. They might not get to you as quickly as you doing it yourself, but they should give you time to complete other high rank monster hunts.