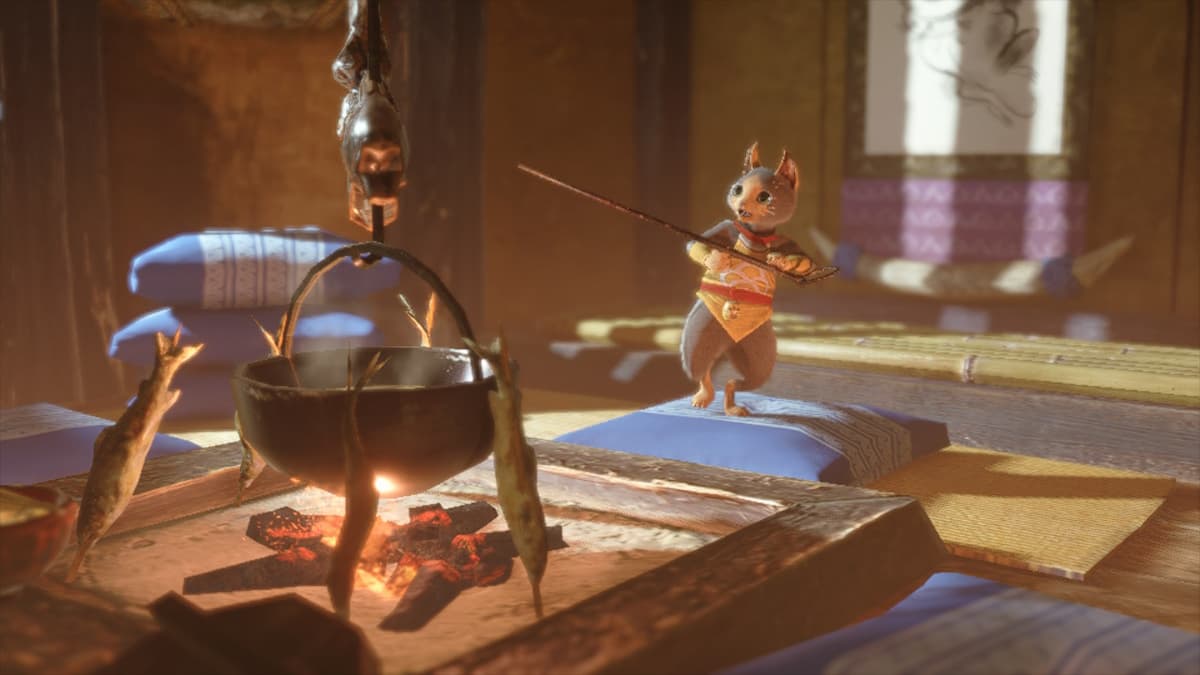 The high ran monster hunts in Monster Hunter Rise will put your skills to the test. You’ll be facing off against much tougher enemies, and you’ll need to harvest them for high-quality resources. One of the tougher resources you’ll need to harvest will be Wyvern Gems. These resources are tough to find after defeating a monster, so you can expect to be hunting the monsters that have these items on their loot table to be ones you fight over and over here.

These are all of the creatures in Monster Hunter Rise that drop Wyvern Gems.

Of the reward methods for a Wyvern Gem drop to happen, the Broken Part and Capture rewards over the best chance for this. We recommend aiming for the creature’s critical parts, cutting or breaking them off, and then capture them to end the mission. The percentage chance of a Wyvern Gem dropping is fairly low but still possible.

When you’re working your way through these hunts, we recommend starting with some of the weaker monsters. While they were pushovers during your initial rise through the ranks, they’re significantly harder in the high-rank hunts. You’ll want to spend time farming new armor and weapon sets.

Take your time with these hunts, and while bringing allies with you can be easier, it does increase the monster’s difficulty.