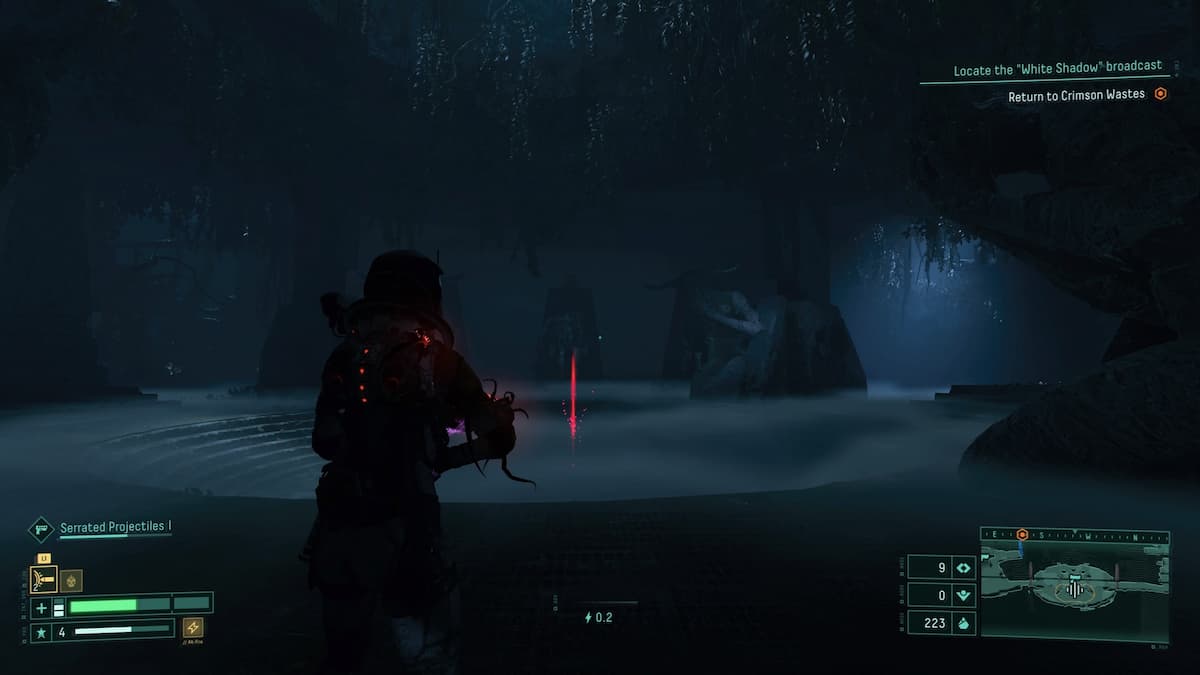 Returnal will have you going through the same area following every death, with several changes and giving you more things to unlock as you progress further into the game. After you defeat Phrike, the first boss in Returnal, you’ll receive a datacube. It happens immediately after you beat the boss, and the device next to it turns it into a new consumable device you can find in future runs. When you die and repeat through the game, datacubes can appear again, and you’ll need to turn these items, unlocking more consumables.

There are 18 consumables to unlock, so the more often you want to find these devices, you have to explore more and seek them out.