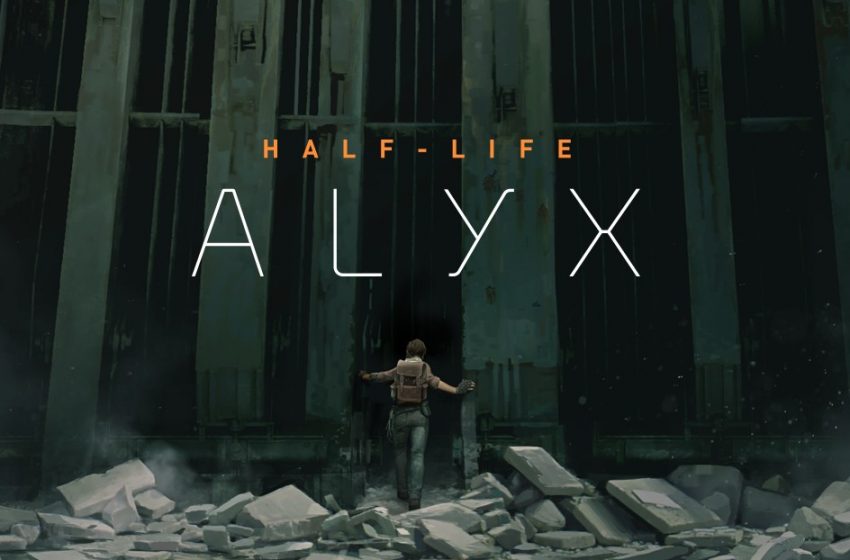 For its first foray into the Half-Life universe in over a decade, Valve took the leap to VR with Half-Life: Alyx. The change from a traditional FPS to one in virtual reality wasn’t the only big change from the original Half-Life formula, though.

Unlike Gordon Freeman, Half-Life: Alyx star Alyx Vance is no silent protagonist, actually holding up her end of the conversation with NPCs. That makes the voice acting in Half-Life: Alyx more important than in any other game in the series.

If you’re wondering who played any of the characters in Half-Life: Alyx or where you might have heard their voice before, we’ve got your answer.

Ozioma Akagha stars as Alyx Vance in Half-Life: Alyx, taking over from Merle Dandridge, who played the role in Half-Life 2. While some fans may have wanted to hear Alyx’s original voice in the new game, Half-Life: Alyx actually takes place before the events of Half-Life 2, and since many years have passed since that game was made, it makes sense to bring in a new voice to portray the younger version of Alyx. After hearing Akagha’s performance, any critics of the change are likely to concede that the actress was an excellent choice.

If Alyx’s voice sounds familiar, there’s a good reason for that. Akagha played the role of Plastic in Mirror’s Edge: Catalyst and three different characters in Wolfenstein 2: The New Colossus. Outside of video games, her television roles include Nashville, Teen Titans Go!, and Runaways.

Black has been working in television for nearly two decades and had his first video game roles in 2011, playing Vernon McNeal in L.A. Noire and background characters in Infamous 2. His television roles include This is Us, 24: Legacy, Nashville, and the Roots mini-series.

The mysterious G-Man returns in Half-Life: Alyx, played by Michael Shapiro. Unlike the other lead roles, G-Man wasn’t recast for the game, having been portrayed by Shapiro since the original Half-Life in 1998. Shapiro is also the voice behind series regular Barney Calhoun.

In addition to his work in Half-Life, Shapiro voices Oracle in Dota 2 and background characters in Grand Theft Auto V, along with lots of other games. His voice acting work for video games stretches all the way back to 1994 with Super Punch-Out!!

Related: Review: Half-Life: Alyx is VR at its very best

The entire Vortigaunt species is portrayed by Tony Todd in Half-Life: Alyx. The Vortigaunts first appeared in the original Half-Life as enemies, but switched sides in Half-Life 2, helping Gordon Freeman overthrow the Combine. Tony Todd has been the voice of the Vortigaunts since Half-Life 2: Episode 2, taking over from Louis Gossett, Jr. in Episode 1.

Tony Todd has voiced characters in Valve’s Artifact, Dota 2, Call of Duty: Black Ops 2, and the PlayStation classic The Legend of Dragoon. A prolific screen actor, Todd has appeared in films and television series since 1986, including Lean on Me, Night of the Living Dead, Candyman, Riverdale, and The X-Files.

McLain went on to play Valve’s other evil AI, GLaDOS, in Portal and Portal 2. She’s also played GLaDOS in other projects such as Poker Night 2, Dota 2, and Lego Dimensions. McLain also voices TempBot in the Bee and PuppyCat TV series.

Rhys Darby plays Russell, a resistance operative who helps Alyx during the game and invents the highly useful Gravity Gloves.

Darby has voiced characters in shows such as Star vs. the Forces of Evil, Voltron: Legendary Defender, and Bob’s Burgers. He’s known for his role as Murray Hewitt in the TV series Flight of the Conchords.