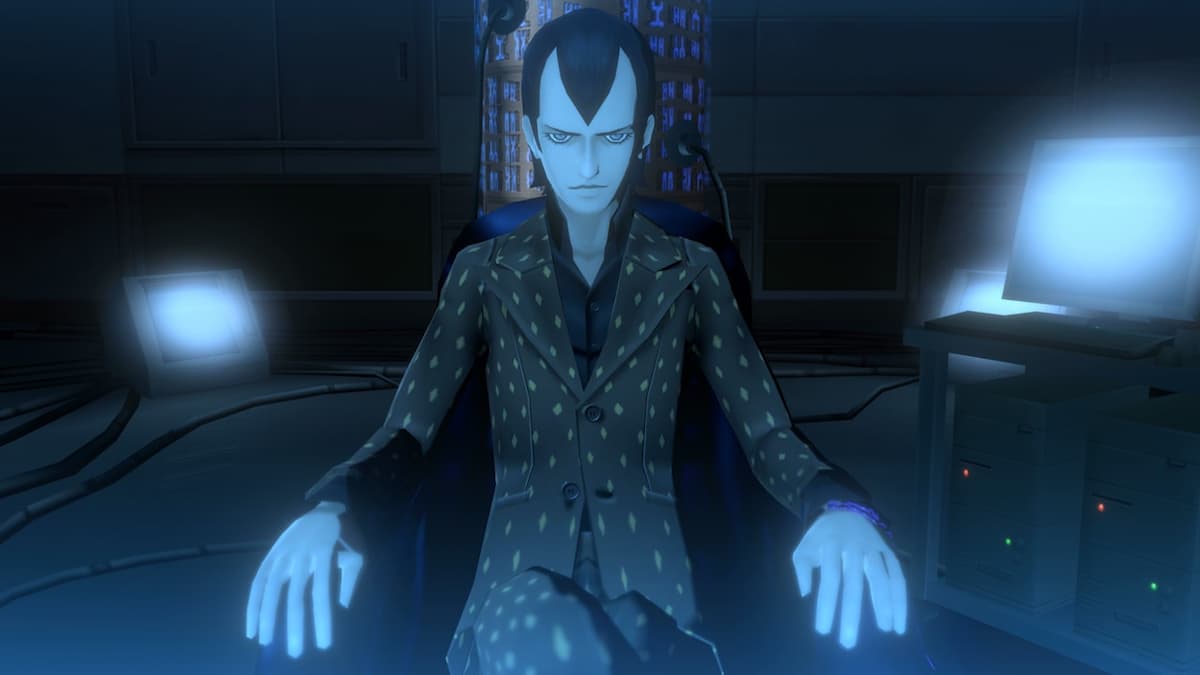 The main English voice cast for Shin Megami Tensei III Nocturne HD Remaster has been revealed, with many actors announcing their roles on their Twitter accounts. It’s all-around a solid casting, with some big names in the industry involved. It’s worth noting that the original game didn’t have any voice acting at all.

Before being turned half-demon, Demi-fiend was an ordinary high school student who survived The Conception. While he cannot form his own Reason, he can sponsor others or reject them and create his own path. Christian La Monte is also the voice director for the game.

Voiced by Chris Tergliafera in English and Takeshi Maeda in Japanese

Hijiri is an occult magazine writer who also survived The Conception. He serves as Demi-fiend’s mission control and becomes a trusted ally over the course of the game.

Voiced by Laura Post in English and Suzuko Mimori in Japanese

Yuko is a beloved high school teacher and the Maiden who helps bring about The Conception. She struggles with self-doubt and low self-esteem, and tries to form a Reason throughout the game.

Voiced by Reina Ueda in Japanese

Chiaki is a wealthy and proper student. She’s one of the few humans who survive The Conception. She’s amicable but haughty and a bit spoiled from her upbringing. Her Reason is Yosuga, based on elitism and survival of the fittest.

Voiced by Robbie Daymond in English and Takuya Eguchi in Japanese

Isamu is a laid-back and cocky student, the complete opposite of Chiaki. He’s one of the few humans to survive The Conception, and he’s thrown into constant danger as a result. His Reason is Musubi, based on solitude and isolation.

Voiced by Connor Fogarty in English and Daisuke Ono in Japanese

Hikawa is Machiavellian in nature and helped bring about The Conception. He is the Chief Technical Director of the communications company Cybers and a high-ranking officer in the Cult of Gaea. His Reason is Shijima, based on stillness and oneness.

Voiced by Billy Kametz in English and Tomokazu Sugita in Japanese

Raidou is a guest character from the Devil Summoner spin-off series, a detective and demon hunter. His companion is the cat, Gouto, who can aid Demi-fiend in battle once bested in combat.

Voiced by Ray Chase in English and Joji Nakata in Japanese

Raidou Kuzunoha’s companion and mission control. He has worked with the family line for generations. Along with Raidou, he can aid Demi-fiend after his partner is bested in battle.

Voiced by Reuben Langdon in English and Toshiyuki Morikawa in Japanese

Dante is a guest character from the Devil May Cry series, a half-demon who does odd jobs that often involve cleaning up rampaging demons. He’s cocky and laid-back, but incredibly skilled. Joins Demi-fiend once bested in combat.