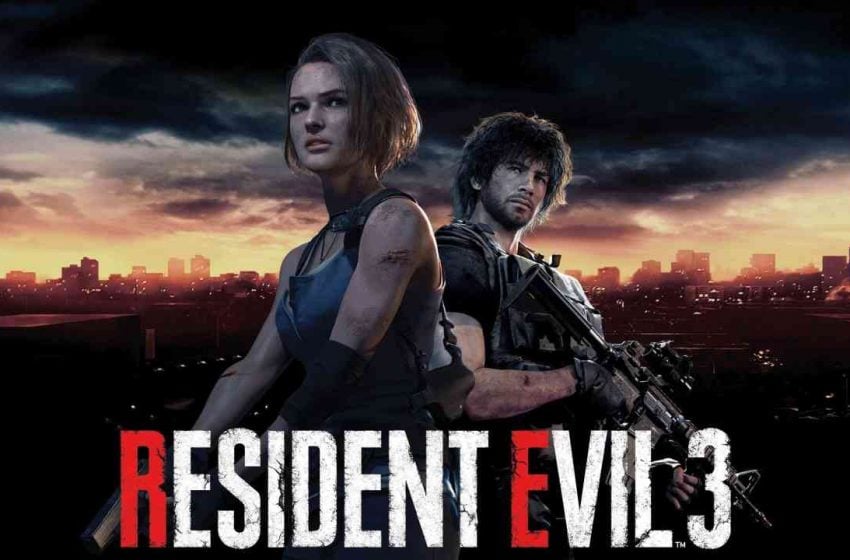 The cast of Resident Evil 3 is a decently sized one, given its short play time. Playable protagonists Jill Valentine and Carlos Oliveira need to be portrayed, but there are supporting characters who also need to be voiced throughout the campaign.

If you’re wondering who voices each character in Resident Evil 3, you’ve come to the right place. We’ve provided a brief rundown of each voice actor below, as well as a bit about their history.

Nicole Tompkins is the voice actor behind Jill Valentine in Resident Evil 3. The talented performer, who has starred in numerous TV, film, and theater productions, isn’t new to the world of video game voice acting, although portraying Jill is her first lead voice role in a video game.

Tompkins also lent her voice to Idril in Middle Earth: Shadow of War in 2017. The Sergeant of Minas Ithil, Idril acts as a supporting protagonist—but an NPC—to Talion during the second game in the series.

Jeff Schine voices Carlos Oliveria in Resident Evil 3. Like Tompkins, Schine is no stranger to voice acting in games, and his extensive back catalog is proof of that.

Schine has voiced characters in titles including Just Cause 4, Judgment, Call of Duty: WWII, and Mafia III. The actor will also play Captain America, a.k.a. Steve Rogers, in Crystal Dynamics’ Marvel’s Avengers, which is due to be released in September.

Who else voices a character in Resident Evil 3?

Aside from Tompkins and Schine, there are nine other actors who lend their voices to supporting or key characters in the game. David Cockman provides the voice for Nemesis, the game’s unrelenting antagonist, while William Hope voices two characters, Nathaniel Bard and Mikhail Victor. 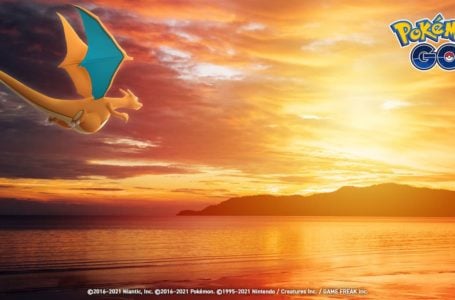