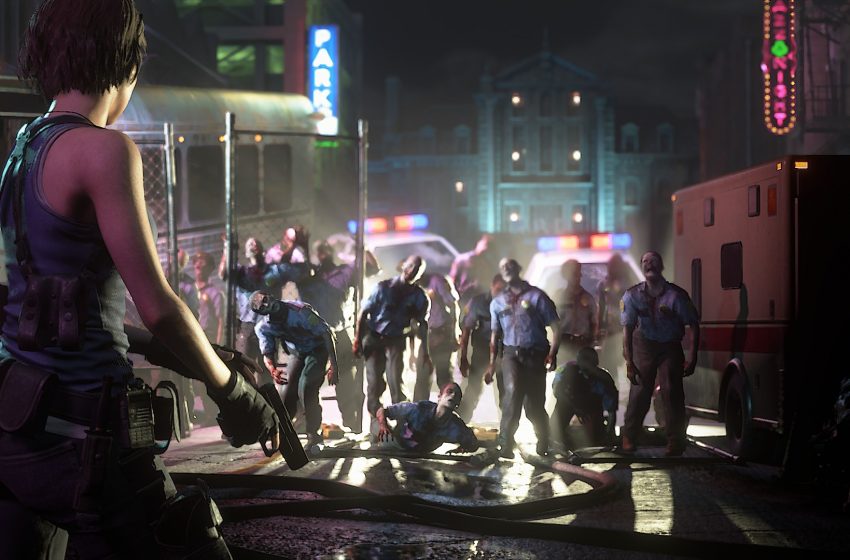 The remake for Resident Evil 3 has arrived. It brings back a classic game to modern hardware, and players who never played it when it first released now have the opportunity to try it out. The game features a variety of horror-sequence, along with plenty of action for those who enjoy shooting and fighting their way through zombies. How much time will you have to devote to it, though?

Most players who go through the game will find out that this game is incredibly short. Many players are reporting it took them somewhere between six to eight hours to play. However, those who went out of their way for the collectibles said it took them closer to 10 to 12 hours to complete it. So, if you’re looking to wrap up the game immediately and not focus too much on the smaller details, you can probably finish it in a handful of sittings. But if you want to make a horror-filled evening, you might be able to finish it within the first sitting with a few friends watching.

For those who have become used to the open-world genre of video games where the first six to eight hours of a video game is the tutorial, you’re in a rude awakening. Resident Evil 3 is all about giving you a straightforward experience, and you don’t have to spend too much time fumbling around to figure out what you need to do. It’s a great game for those who want something they can complete start to finish.

There are plenty of things you need to do in the game, though. You need to remember the gun combinations, find safes and lockers to open up, along with fighting fearsome enemies. Good luck with your adventure.