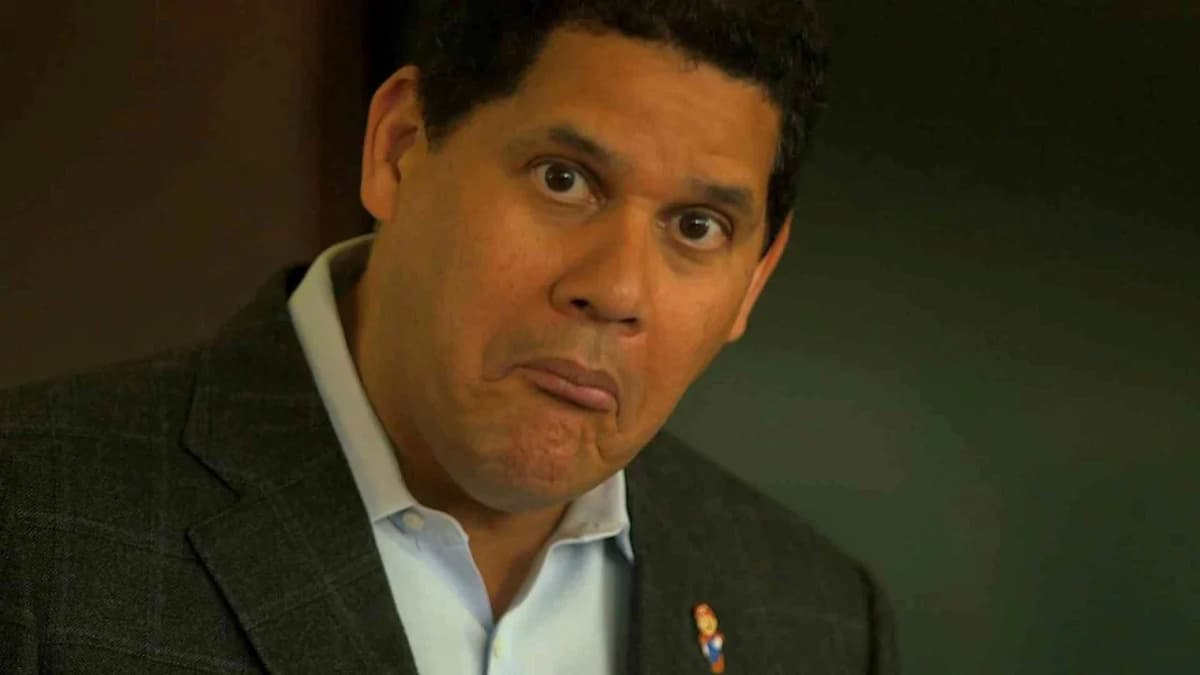 If you were to ask a fan of video games who are the most influential names in the industry, you might get mixed responses. Some might answer classic characters like Link from The Legend of Zelda, or Mario. Others may point toward influential game developers and businessmen, like Phil Spencer from Xbox or Jim Ryan from Sony. One name that would fall in the latter category is Reggie Fils-Aime, an individual who helped shape the modern gaming landscape that we know today.

Who is Reggie Fils-Aime?

Reggie Fils-Aime is well-known throughout the gaming industry, thanks to his long tenure as the former President of Chief Operating Officer of Nintendo of America.

A graduate of Cornell University, Fils-Aime held various corporate roles prior to joining Nintendo in 2003. Reggie Fils-Aime spent time working as a senior director at Pizza Hut in the 1990s and was the senior vice president of marketing at VH1 Networks from 2001-2003.

Fils-Aime joined Nintendo as the company’s executive vice president of sales & marketing in 2003. Three years later, Fils-Aime would be promoted to the roles of president and COO for Nintendo of America.

Fils-Aime has also been lauded for his personality, which has taken on meme-like status in recent years.

Reggie remained the head of Nintendo of America for 13 years. Fils-Aime left his position as president and chief operating officer in 2019. Reggie Fils-Aime was succeeded at Nintendo by Doug Bowser.