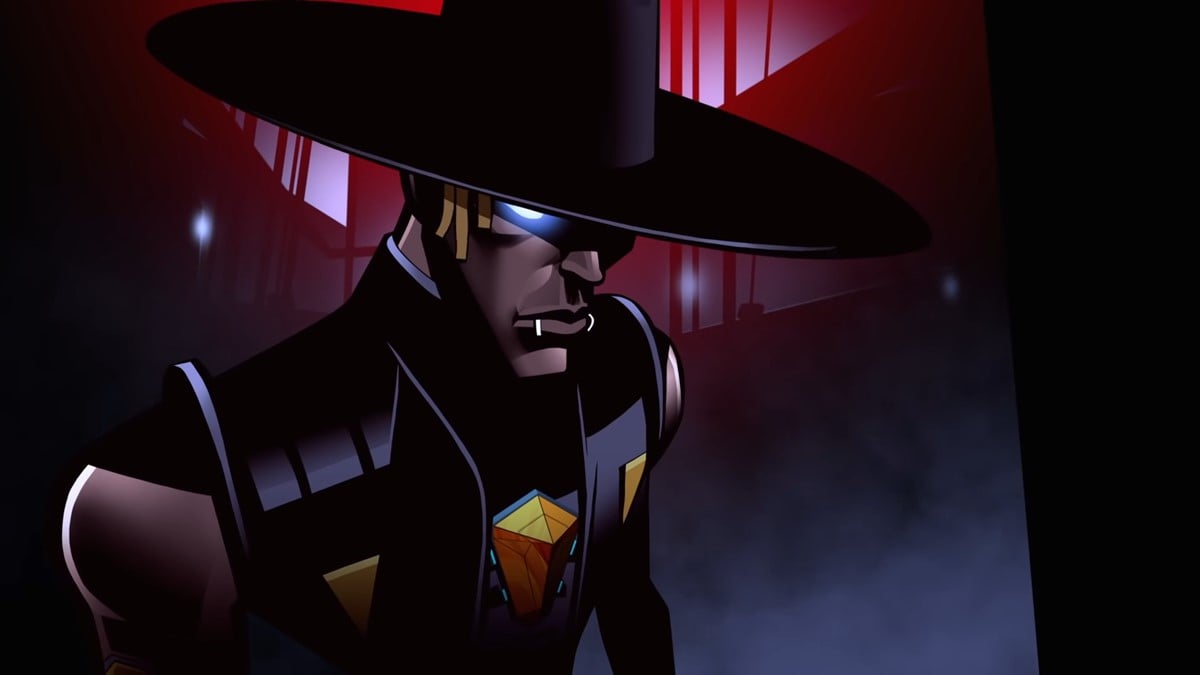 Rumors say his mother is the moon, and his father is a moth… but who is Seer really? Seer is the Season 10: Emergence Legend. His real name is Obi Edolasim, but like most of the other Legends, he goes by a different codename in the games. Seer as a child was born with a special gift: Eyes that see the world differently and can even change the world around him. However, his gifts are also said to be a curse.

We know from the Legend lines in the in-game teaser that Seer is fashionable, relies on misdirection when fighting, and is said to be able to assemble shotguns faster than our beloved marksman Bangalore. She isn’t happy about that.

He is also a friend of Rampart’s, as when she realizes he is coming to the Apex Games, she exclaims “Ooooh! My boy’s comin’! Game’s ready to be kicked up a notch. Ha ha ha…”. Horizon, on the other hand, heavily implies that he was ‘built’ by someone she knows, rather than birthed, but the mystery behind that, remains to be seen…

Seer is the first Black male Legend in Apex Legends, as well as the first African Legend. He is Nigerian and of Igbo descent. To see the myth about the circumstances of his birth and the story of his parents, you can watch it in three parts on the official Apex Legends twitter.

The Moth and the Flame: Chapter 1

The Moth and the Flame: Chapter 2

The Moth and the Flame: Chapter 3

Stories from the Outlands: Metamorphosis

His Stories from the Outlands short, Metamorphosis, details the story of him growing up and how his eyes have affected his life. But while they have been a curse in the past, in the Apex Games they will be his greatest asset. He also has an army of robotic microdrones that help him fight.