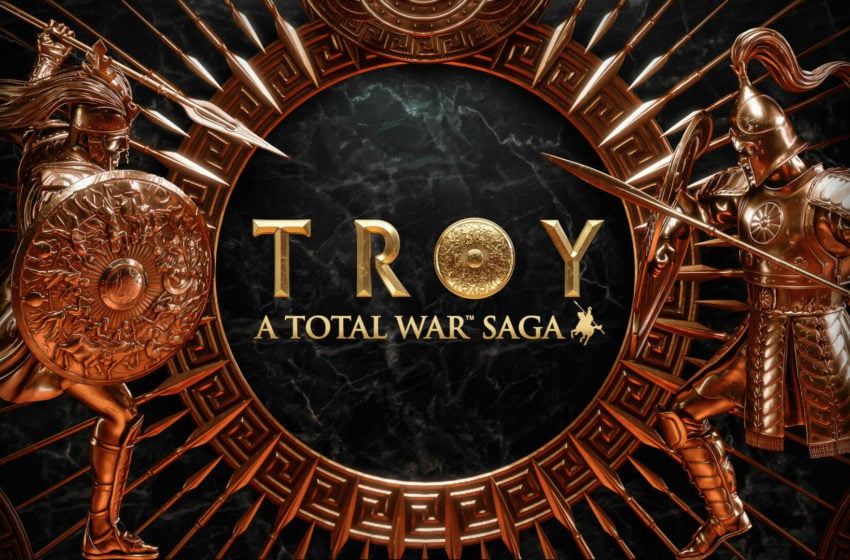 A Total War Saga: Troy released today on the Epic Games Store and the game is free to own forever for players who claim it within its first 24 hours on the Epic Store. The game narrates the story of the Prince of Troy, Paris, who elopes with the Queen of Sparta. The game gives players option to either save or destroy Troy.

As players are rushing to download the game after claiming it for free, many players are reporting that the game is downloading very slow on the Epic Games Store. This is likely due to a server overload, and considering the fact that this is a new title, many players are downloading the game straightaway. On top of that, their is a Fortnite update that was released just a few hours ago, so that might also add to server load.

A similar trend was witnessed when GTA V was free-to-play on the Epic Games Store. Many players were not able to download the game at proper speeds for several hours after it went free-to-play. It is expected that the download problems with A Total War Saga: TROY will resolve pretty soon once the load subsides and players should be able to download at normal speeds thereafter.