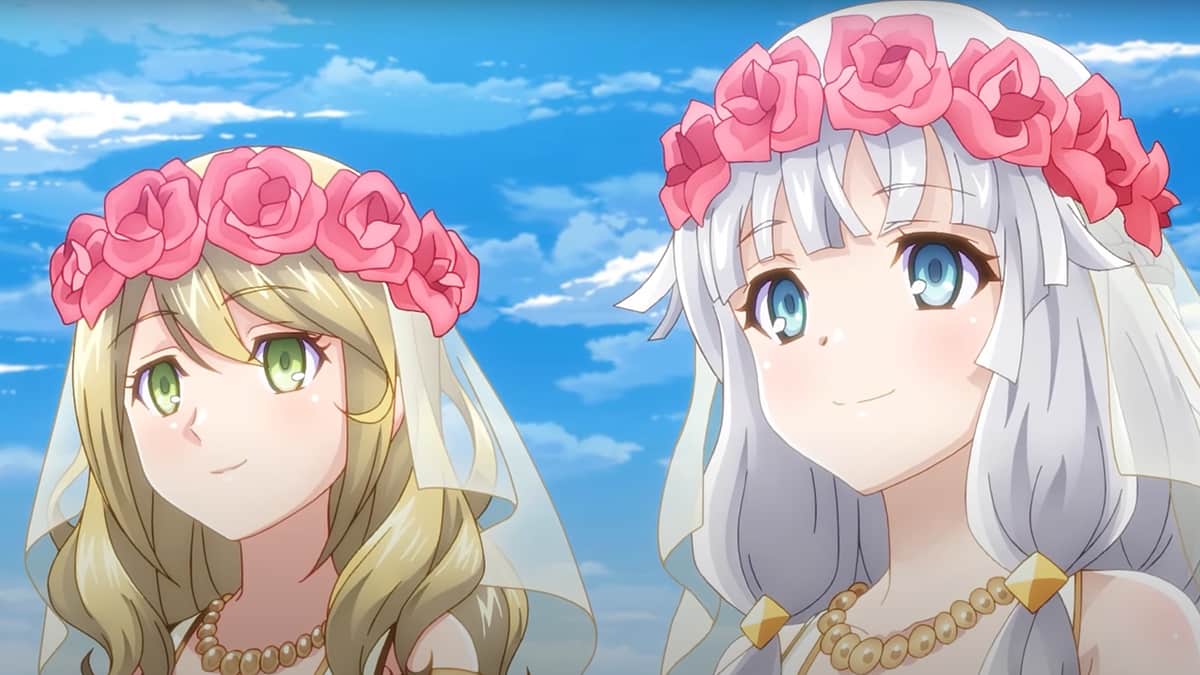 Fans of the farming RPG series Rune Factory have been demanding that the developers include same-sex relationships in the game. In Nintendo Direct September 2021, Rune Factory 5 was shown via gameplay, and there were two instances of same-sex relationships. There was a cutscene of the female protagonist getting married to one of the game’s bachelorettes, Beatrice. The second was of Murakumo asking the male protagonist what he would like to be called, and a list of affectionate names was shown. We take this as confirmation that same-sex marriage will be in Rune Factory 5.

It’s important to note that according to players who purchased the Japanese version of Rune Factory 5, there was no existence of gay marriage. Players could raise a character’s affection to where they could confess to them, but they would be rejected. To marry someone of the same sex, the player would have to change their gender.

It seems that the Western release made changes to make the game more inclusive. It wasn’t the only instance of this happening with a game that publisher XSEED Games has localized, as they’ve done something similar with the Western release of Story of Seasons: Friends of Mineral Town.

In Story of Seasons: Friends of Mineral Town, while players could marry someone of the same sex, the ceremony was referred to as a “Best Friends” ceremony in the Japanese release. So while the player could be close to someone of the same sex, the Japanese version of the game treated it more as the player and that character being close friends rather than romantic partners. However, that was changed in the Western release with XSEED changing up the dialogue and adding the affinity of all the romanceable characters to indicate that they were romanceable regardless of the player’s gender. 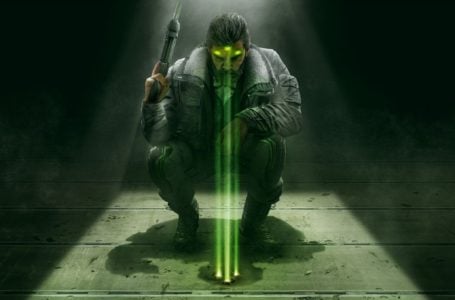 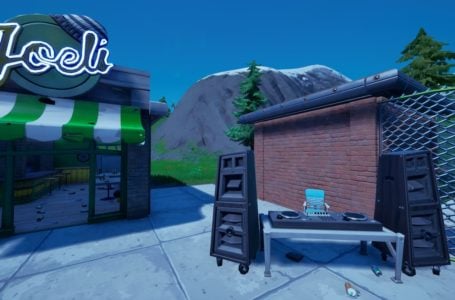 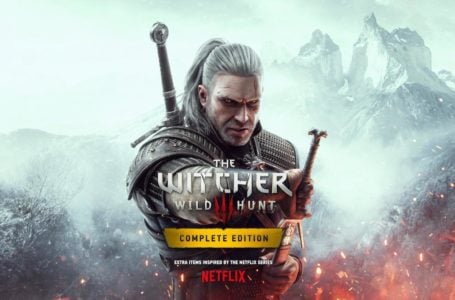 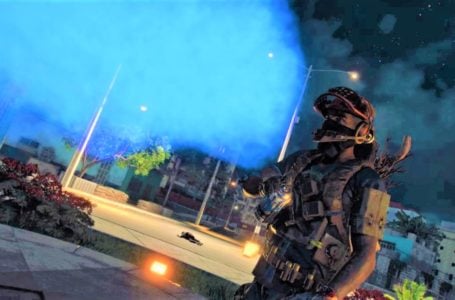