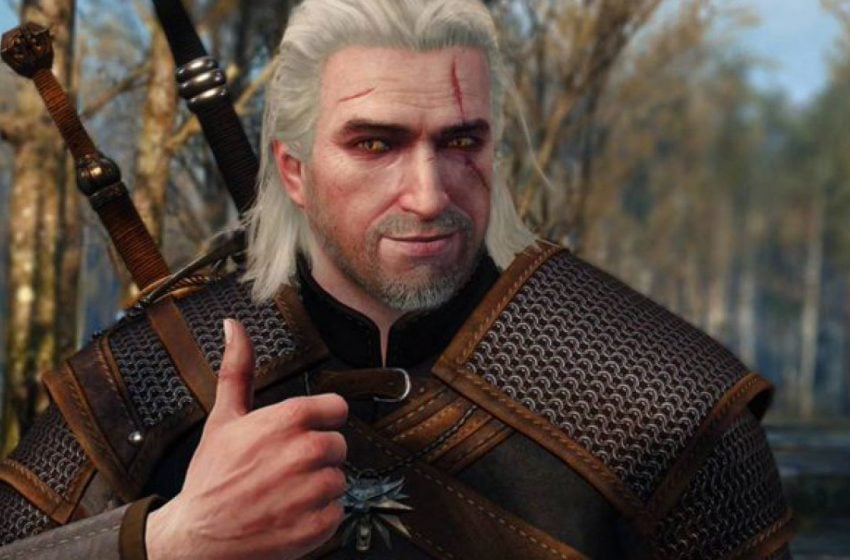 Netflix’s The Witcher has boosted The Witcher 3: Wild Hunt‘s userbase during the weekend and overall in December, according to a report from Playtracker. The show has been released worldwide on December 20, starring avid gamer Henry Cavill as protagonist Geralt of Rivia.

The game has indeed managed to hit 48,000 concurrent players on Steam, a record that hadn’t been hit since Summer 2016 when the game was still highly supported and had just received its final DLC Blood and Wine.

The Wild Hunt‘s performances have been impressed not only on Steam for PC. Xbox One and PlayStation 4 also saw a return of users thanks to Netflix’s show, particularly on the main game, which was played more than other versions (GOTY and Complete) that were released several months later and have the full experience with add-on and expansions.

Overall, based on Playtracker’s findings, “an estimated 1 million players have played The Witcher 3: Wild Hunt in December,” which is “several hundreds of thousands above” standard performances for the game “in the past two years.”

The figure might have been pivotal in allowing developer CD Projekt and book’s creator Andrzej Sapkowski to sign a new deal for the rights on The Witcher games and merchandise after a long controversy based on the current value of the brand.

The new deal, we were said in a press release last week, “satisfies and fully clarifies the needs and expectations of both parties… and sets out a framework for future cooperation between the two sides.” While details about the new deal haven’t been disclosed, in October 2018, it was revealed that Sapkowski’s demands were for around USD 16 million.

The Witcher 3: Wild Hunt released on Nintendo Switch two months ago thanks to a cooperation between original developer CD Projekt RED and Saber Interactive. Another The Witcher game, Thronebreaker, is reportedly coming soon to Nintendo’s hybrid system.