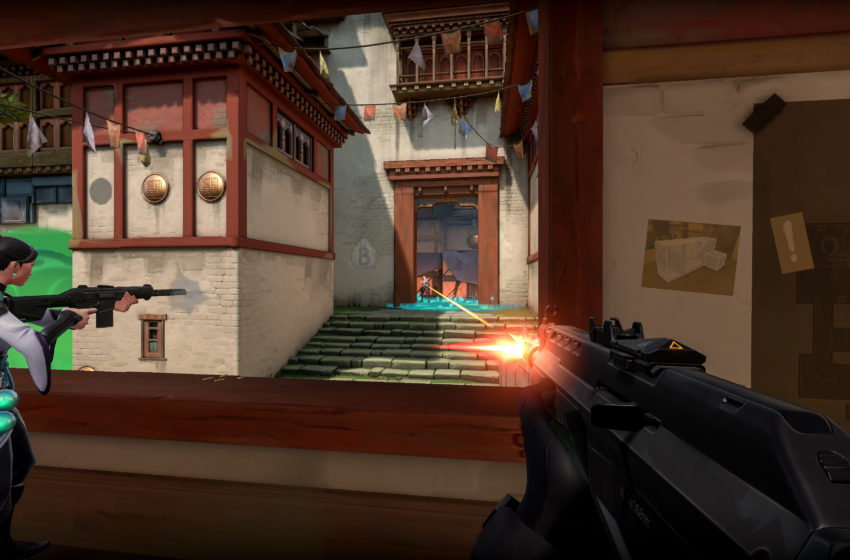 The Valorant pro teams have started to square to bring talented players to Riot Games’ new competitive shooter. On June 4, 100 Thieves announced it has recruited Counter-Strike veteran Spencer ‘Hiko’ Martin as the team’s captain, with more team announcements coming in the future.

The 30-year old professional player is the only player on the 100 Thieves roster as of the announcement, but Hiko will likely have plenty of input regarding his team members and who he plans to work with in the future. Given Hiko’s experience with Counter-Strike, he could have a strong amount of insight towards the early strategies for Valorant.

Valorant officially released on June 2. When it launched, no competitive or ranked games were available, but they were playable during the end of the game’s beta. Riot Games removed them to usher in new players were still learning the game, but plenty of competitive and professional players have already had time to sink their teeth into it.

At the same time as the Valorant announcement, Hiko said he would be retiring from the professional Counter-Strike scene. Excited fans can expect to see him regularly playing more Valorant on his Twitch page, which may provide many with a starting idea to how the professional environment of the game will pan out over the next few weeks.