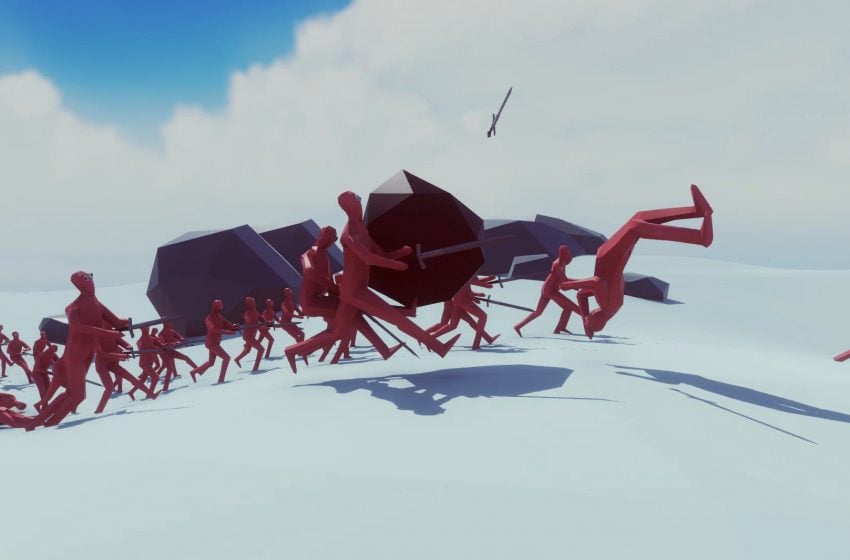 The 12 days of Christmas continue for Epic Games, and if you’ve been paying attention and following along, you’ve become the proud owner of several new games for the holiday season.

The latest game to join the line-up is the Totally Accurate Battle Simulator, developed by Landfall Games.

Totally Accurate Battle Simulator is a physics-based tactics game where two armies battle it out to prove who can withstand the other. The armies feature an array of units you have to place and try to survive strategically.

The physics in the game make everything quite comical, despite the battles taking place.

To claim it, all you have to do is hop on over to the Epic Games Store, sign in with your accurate, and claim the game. You can only claim today’s game.

Make sure to check in tomorrow to find out what the next free game is going to be. Right now, all we have right now is an outline of a ship, which strangely looks like the first ship you fly when playing FTL.