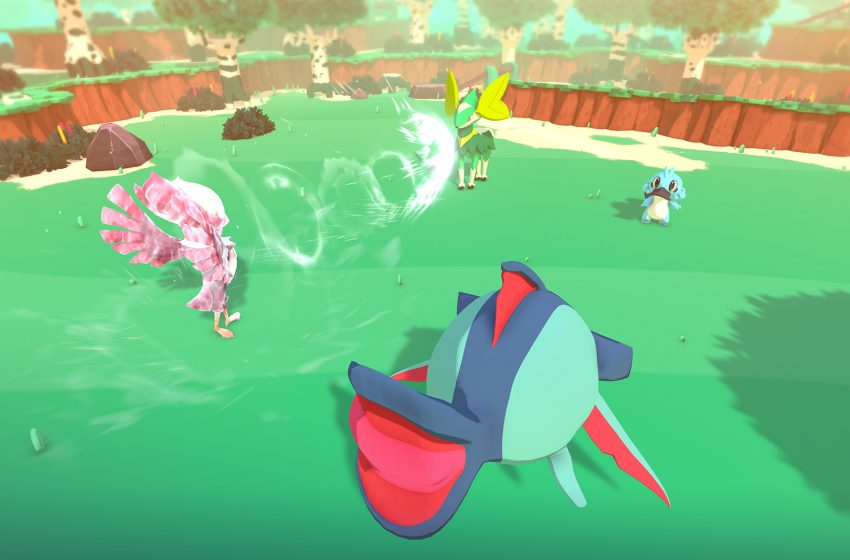 Temtem developer Crema has issued its first ban wave since the game launched on Jan. 21, hitting 900 players with a Temtem-themed banhammer. All players who were caught in the first wave were considered to be either cheating or knowingly abusing exploits.

Despite initially stating that bans are final and there are no appeals, the developer appears to have softened its stance over the last few hours. While the team clearly intended the messaging to show confidence in their ability to spot a cheater, and not catch any innocents parties in their Tem-net, players expressed concerns on social media about the chance of innocent people being affected.

In a later tweet, Crema advised that they would review appeals, for the simple reason that not having an appeals policy “is not good”.

The devs also sought to assuage concerns that people who had experienced a bug or an exploit while merely playing the game might get banned. The team stated that they check each ban before they are issued, and only in cases where the data shows clear cases of cheating is the ban issued.

The team has also advised that anyone who has been hit by a ban and wishes to appeal should contact them via email. The email should have “Ban appeal” as the subject and contain your in-game ID or username, so they know which ban to check.

Temtem is available as an early access title on Steam. While a console release is planned for the future, no release date is known at this time.

Who is Lady Dimitrescu in Resident Evil Village?

How to join the Mean Girls clique in BitLife 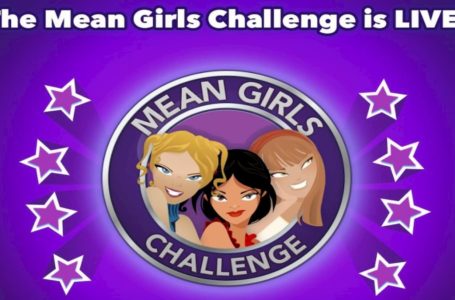 How to complete the Mean Girls Challenge in BitLife