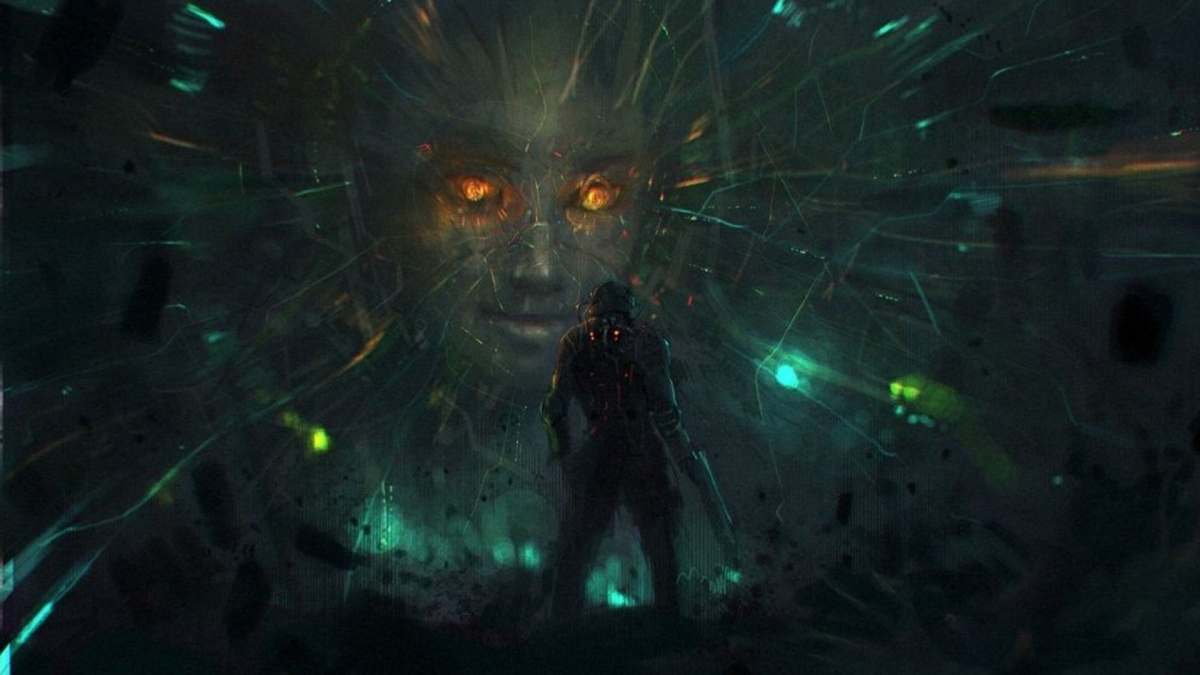 A new series based on the System Shock games is currently in the works, set to premiere on streaming service Binge. System Shock is an iconic franchise that hasn’t received quite as much attention in recent years, with the anticipated third installment in the series having a bit of a shaky time in development.

Currently, there is next to nothing announced about the System Shock live-action series. We know that series developer Nightdive Studios are collaborating with Binge to make the show a reality, but beyond that, no specifics have been made public. Binge as a platform itself is a bit of an enigma. The new streaming service is dedicated specifically to publishing series based on games, as recent years have shown there is a considerable appetite for exactly this type of entertainment.

Binge is supposed to launch sometime in 2022, and we hope the System Shock live-action series will be part of the streaming service’s day-one lineup. Fans should also note that the System Shock series will be produced by Allan Ungar, whose famous Uncharted short film demonstrated that the TV industry is actually capable of producing faithful renditions of gaming stories, as long as the right people are steering the ship.