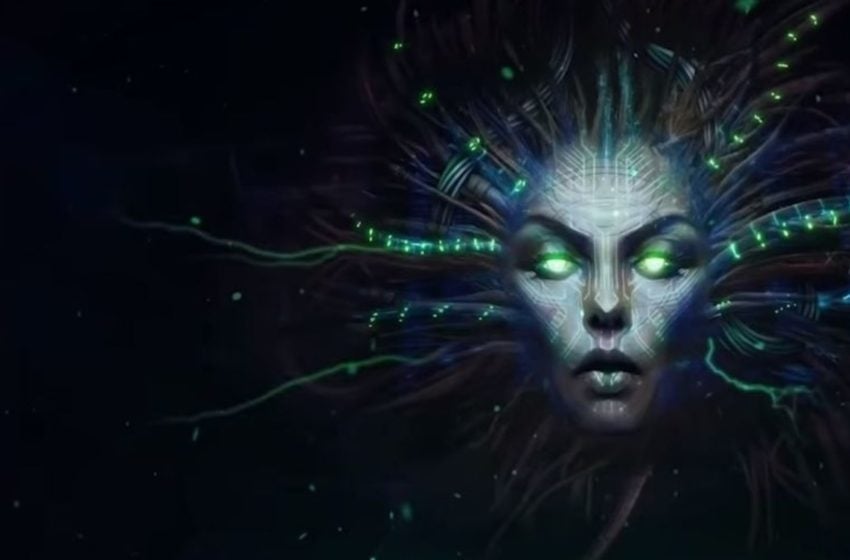 OtherSide Entertainment has confirmed that Tencent will be “taking the System Shock franchise forward” amidst Nightdive claims it still owns the intellectual property.

The situation is all but clear for the series as the indie studio founded by industry veteran Warren Spector was forced by financial restraints to sell, at least, development rights on System Shock 3.

“We are happy to announce that Tencent will be taking the System Shock franchise forward,” said a tweet from OtherSide Entertainment.

While it was very vague, it was seemingly hinting at System Shock 3 alone, which was the game it has had in development for several years before having to dismiss most of its staff. The last milestone it had reached was a pre-alpha, which we learned more about through a short video teaser.

The developer has reckoned that “as a smaller indie studio, it had been challenging for us to carry the project on our own.”

Thanks to “Tencent’s deep capabilities and expertise as a leading game company,” the franchise will have the abilità to reach “new heights,” claims OtherSide.

It is unclear whether Tencent, a Chinese corporation that also includes game developers, will work on System Shock 3 on its own or will still rely on OtherSide Entertainment on that front.

Stephen Kick, CEO at Nightdive Studios and director, has taken to Twitter to clarify who owns what comes to the troubled sci-fi IP.

At the time being, two different System Shock projects are seemingly existing on parallel: System Shock 3, which is now being handled by Tencent, a remake of the original game that kickstarted to franchise by Nightdive.

Nightdive’s remake is launching in 2020 and already had a demo available for a limited time last Summer on Steam, even though it had its fair share of technical and financial issues a few years ago.

Tencent’s project is still in an indefinite state as developer OtherSide Entertainment has not been working on it, despite having the rights to do so, reportedly for a long while.