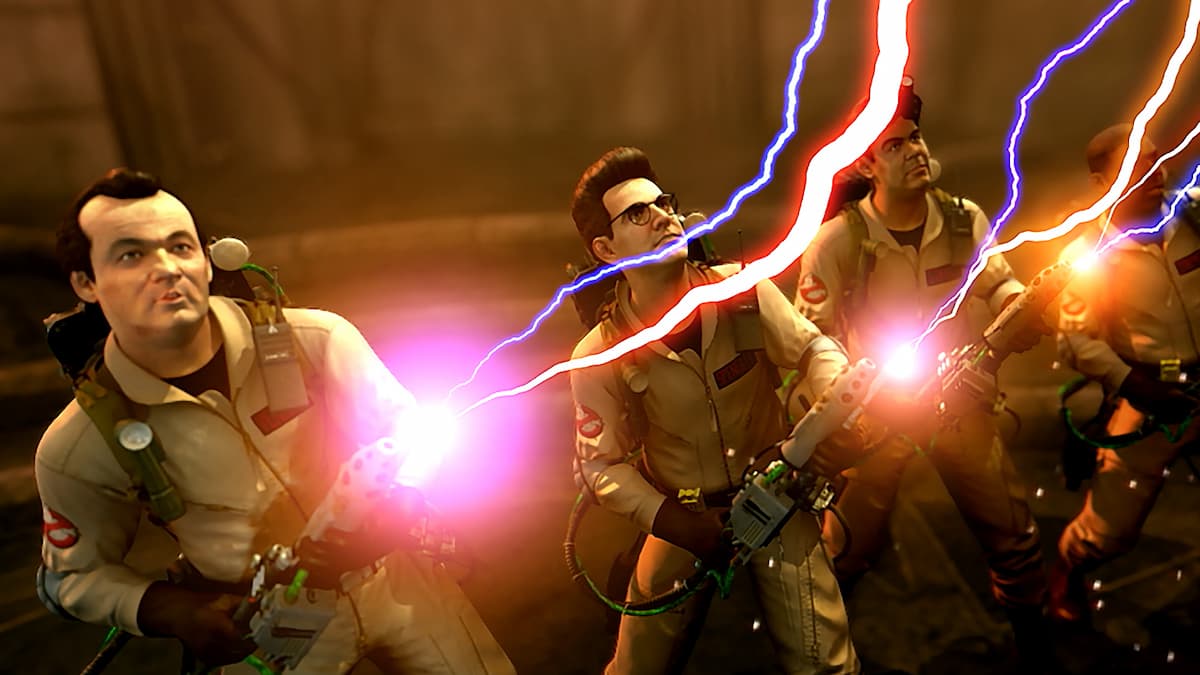 IllFonic, the indie development studio co-founded by acclaimed musician Raphael Saadiq, is no stranger to licensed games. The studio is perhaps best known for creating Friday the 13th: The Game, the asymmetrical multiplayer adaptation of the juggernaut horror franchise that had its servers shut down last year. After Friday the 13th came Predator: Hunting Grounds, which followed the same asymmetrical gameplay model. Now it seems that the studio is adapting another classic horror franchise, although the announcement might be a slip of the tongue rather than anything official.

On the music podcast Questlove Supreme, Saadiq revealed that IllFonic is currently developing a Ghostbusters project. When asked how many games the studio had released, Saadiq replied, “Friday the 13th, the last one, and Predator, and we’re working on Ghostbusters right now.” He then pivoted to discussing Arcadegeddon, its latest project.

If IllFonic is indeed developing a new game for the horror-comedy franchise, it’s not as surprising as it may seem. Predator: Hunting Grounds was published by Sony, which currently owns the rights to the Ghostbusters IP. Ghostbusters is also being thrust back into the spotlight with the upcoming release of the new movie Ghostbusters: Afterlife. Given that the original Ghostbusters consisted of a team of four, the game could potentially have the 4v1 gameplay that the studio is known for.

There’s yet to be an official announcement of this new Ghostbusters game, so its existence is currently uncertain.