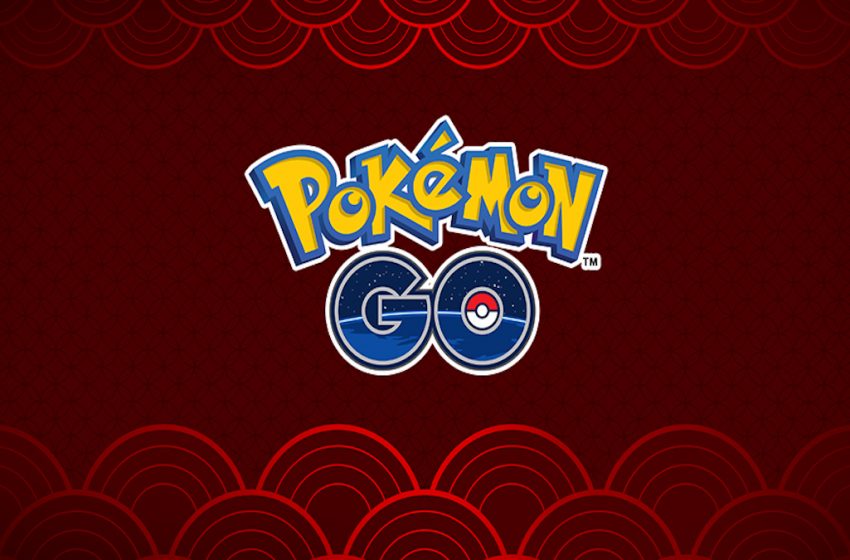 The Pokémon Go community is in a frenzy today after a never-before-seen Pokémon appeared in the popular mobile game.

During today’s community event in the Oceanic region, a mysterious Pokémon was spotted. This creature had no name or Combat Power, and instead, it simply had three question marks where a Pokémon’s name and CP are usually displayed.

The Pokémon has a small, white body that’s comparable to a Ditto. It also has a gold hexagon on top of the body with a black ball floating in the center.

Strangely enough, when a player successfully catches this mysterious Pokémon, the “Oh?” message appears in-game and it turns into Ditto.

Not much else is known about the strange Pokémon at this time, however. Some Pokémon Go fans have started to come up with their own names for this creature, though, including Nutto, Cog Ditto, and Pokémon 891.

Many Pokémon Go players will be paying close attention in-game now to see if this strange creature appears in North America.