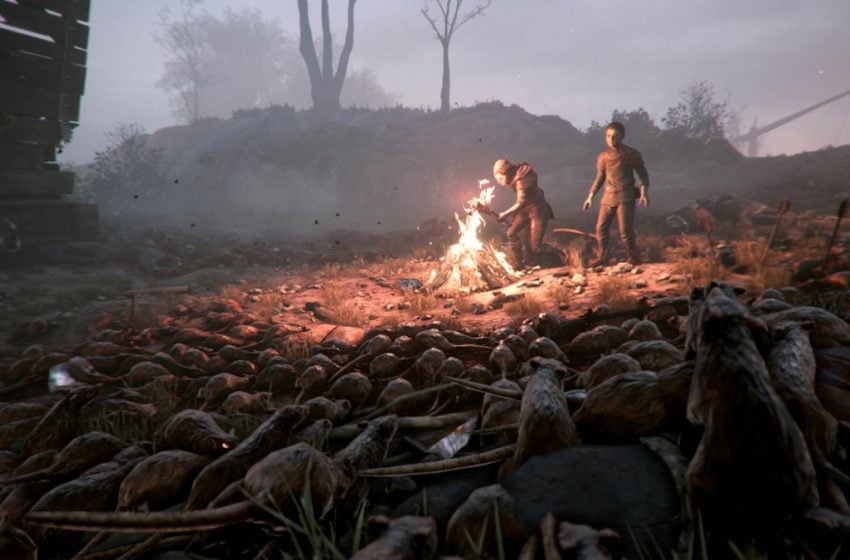 Xbox Game Pass continues to be one of Microsoft’s most valued programs, with hundreds of on-demand games to choose from. Today, the company announced four more additions that subscribers will soon be able to enjoy.

First up, on Jan. 23, the indie hit A Plague Tale: Innocence debuts. The game puts you in control of the young Amicia as she guides herself and her little brother Hugo across an unforgiving world. As if the Inquisition soldiers hunting them down weren’t terrifying enough, there are also swarms of plagued rats to deal with.

Next up, also due on the 23rd, is 505 Games’ Indivisible. A beautifully animated adventure with platforming and role-playing elements, it puts you in control of Ajna, a heroic girl who utilizes fantastic powers to fight back against the foes that have destroyed her home. Alongside a group of unlikely partners, she’ll have to embrace the strength within to overcome the odds.

A week later, on Jan. 30, two more games debut. First up is Sea Salt, a unique hybrid of action and strategy. You portray an old god who is able to call upon all kinds of horrors to make humans miserable. Hey, they asked for it, as they used religion to smite you. Decide which minions you’ll unleash upon them, and watch the sacrifices pile up in bloody, old-school fashion.

Finally, also debuting on the 30th is Fishing Sim World: Pro Tour. Take on over 100 different pros as you attempt to become the best angler out there. Select from various pieces of equipment and 50 different partners in real-world venues, as you try to outperform the competition. You’ve got fish to catch.

These games, along with many others, will be available for all Xbox Game Pass subscribers. Microsoft is currently offering a promotion where you can get the first three months for $1.