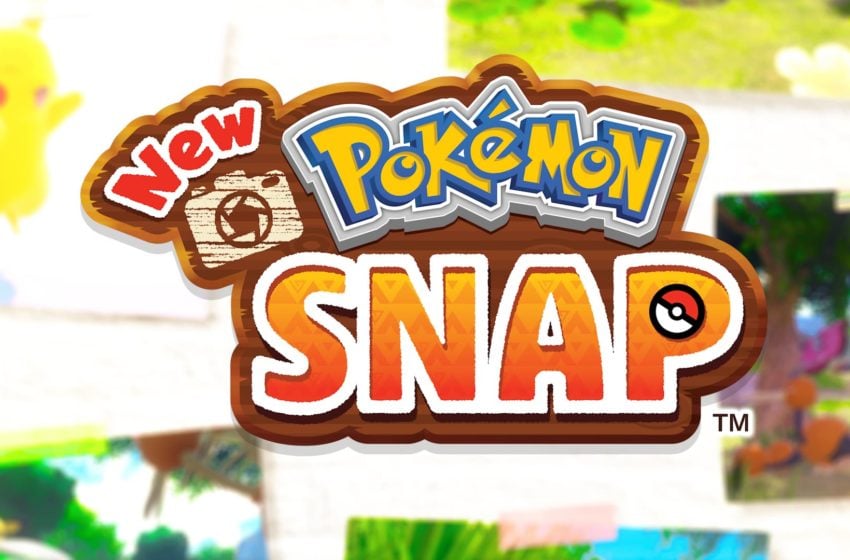 A sequel to one of the most beloved and divided games in the Pokémon franchise, Pokémon Snap, has been announced by Nintendo, with the new game set to take the photography adventures off the rails and go on foot. Called New Pokémon Snap, the game was announced during Nintendo’s presentation of Pokémon games today and showed a number of tropical locations filled with Pokémon that you can snap with your camera.

The original game saw players ride along a rail while being given tasks such as snapping a certain number of a Pokémon. In the new game, the trailer appears to show that you can move freely, like a traditional adventure game, though a car was spotted, with the character taking snaps. The game is being developed by Namco Bandai rather than the original developer, HAL Laboratory, though it is currently unknown to what extend of crossover there is with the two developers.

The original game released on the Nintendo 64 in 1999 and is notorious for being a game that struggles on emulators, so there has been a demand from fans to see the game return in some form. The original game also only starred the original Pokédex of 151 Pokémon, so with a potential of over 700 Pokémon for new and returning players to snap, the game is sure to get keen photographers and Pokémon lovers excited.