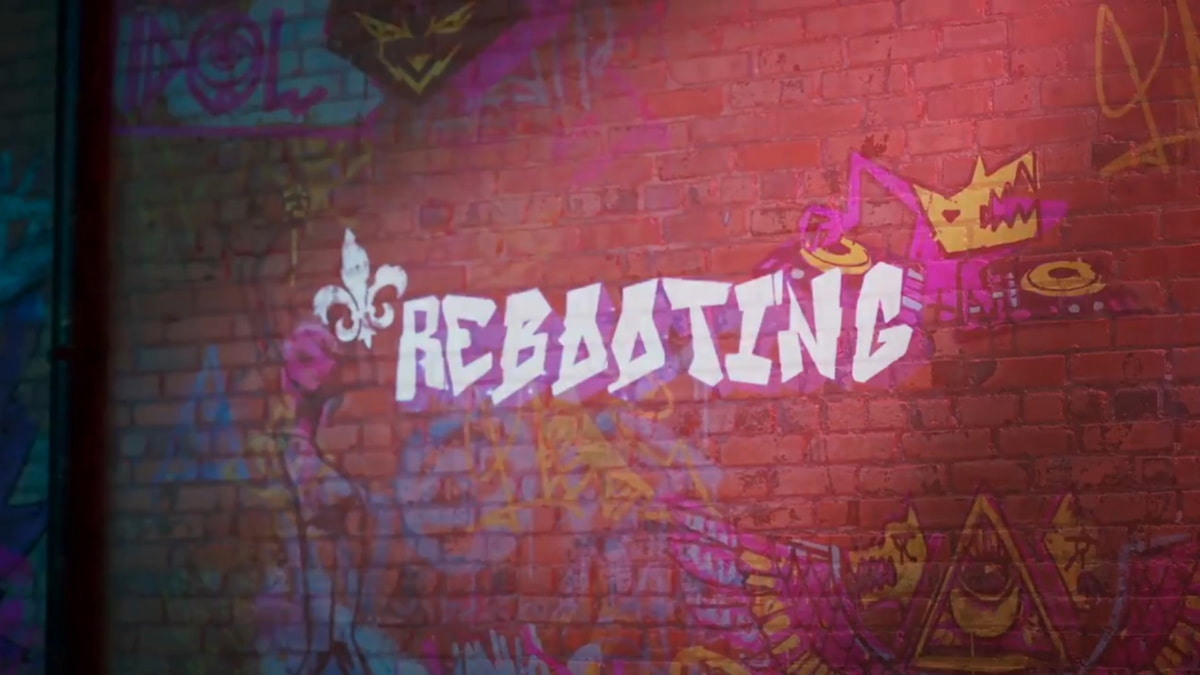 The Saints Row franchise could be going through some changes, and a new website for the game franchise hints that those changes could be shared on August 25.

The news was initially shared by Geoff Keighley, who was promoting the opening night of Gamescom, sharing in a tweet that “We are “bossing” it with our announcements this year,” before sharing a brief five-second teaser of the Saints Row and the message of “Rebooting” on a graffiti-covered brick wall.

The Saints Row franchise is an absolutely open-world franchise that initially focused on grounded violence between gangs before shifting into more comedy and insane superpower games where players had the opportunity to acquire a vast array of weapons. These weapons included a base bat called ‘The Penetrator,” which was essentially a massive phallus.

Many fans believed the Saints Row developers Volition tried too hard not to be considered a Grand Theft Auto clones. The hope could be that the developers have taken these comments to heart and plan to take the experience they learned from the previous two Saints Row games and adopt those into a reboot and return to the franchise’s origins of battling against rival gangs.