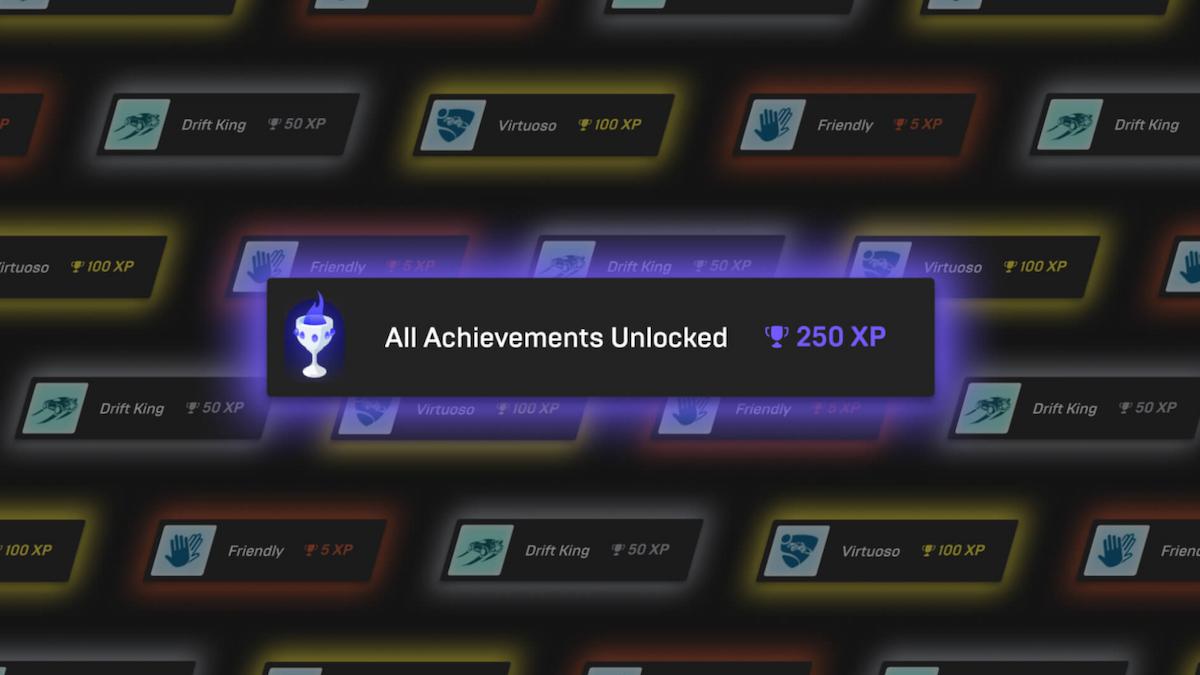 Epic Games announced through a blog post this morning that achievements will debut in select titles on the Epic Games Store sometime next week. Epic did not provide a full list of games that will support achievements, but it did highlight some key titles, including Rocket League, Hades, Kena: Bridge of Spirits, and the upcoming Alan Wake Remastered.

Epic also stated players can expect achievements to arrive in more games later this year. The company did not provide an exact date for when achievements would go live next week. As part of the announcement, Epic gave a breakdown of how its achievements work: players accumulate XP for every achievement gained, with a platinum achievement awarded upon reaching 1,000 XP in a particular game. Furthermore, Epic advised achievements will be sorted into the following tiers:

Additionally, the blog post highlighted a new achievements detail page, where players can track which achievements they’ve acquired, and how far they are from earning specific ones.

In terms of function and terminology, there are comparisons to be made to both Xbox’s achievement system and PlayStation’s trophies. The former tasks players with completing in-game challenges for Gamerscore, with each game boasting a maximum of 1,000 Gamerscore. Meanwhile, PlayStation’s trophies are divided into tiers that have the exact same names as Epic’s tiers; on PlayStation, a platinum trophy is also awarded upon collecting every other trophy.

Players on the Epic Games Store have requested achievements be added to the service since it launched in 2018. The digital storefront has often been criticized for its lack of features compared to its main competitor Steam.