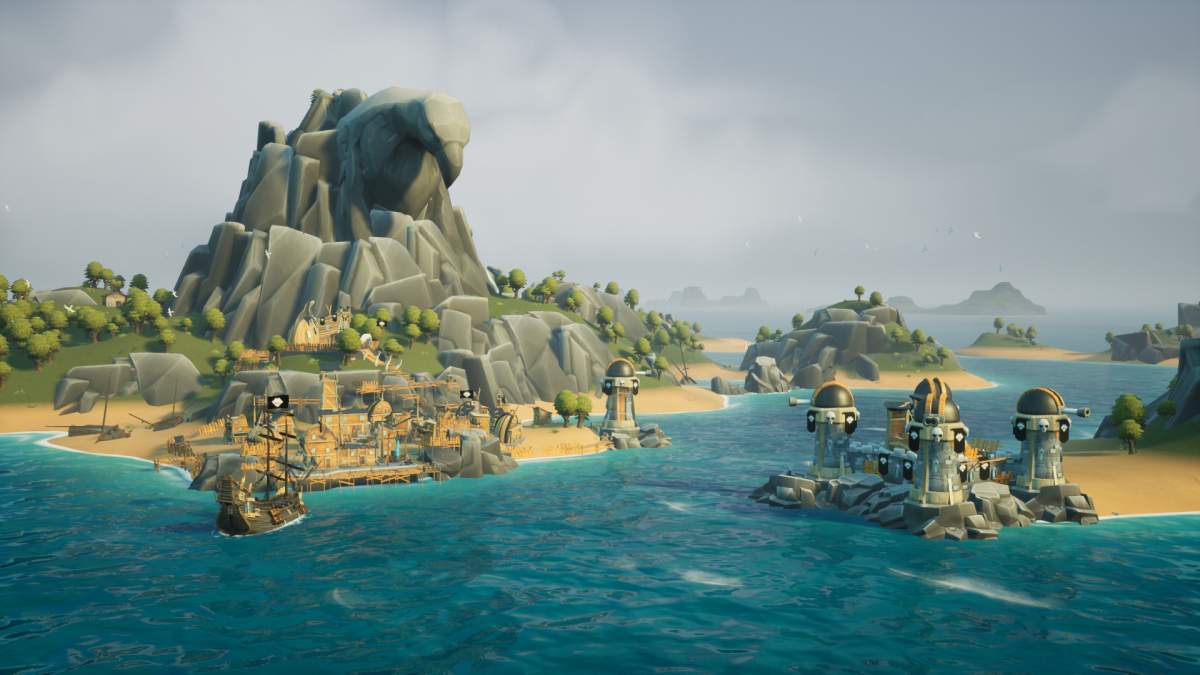 Publisher Team17 Digital has announced that their pirate-themed action RPG King of Seas is just over the horizon, with a planned launch in May and a free demo available on Steam now. The game is developed by studio 3DClouds and promises hours of buccaneering fun across procedurally generated worlds.

King of Seas is a player story-driven game with a campaign set in a world of classic nautical adventure. Naturally, players will have to travel the seas, fighting off enemy ships and plundering ports for treasure and glory. The game’s features also list a vibrant cast of characters, a dynamic world that changes with the player’s actions, and deep navigation, combat, and ship customization systems. The obligatory roguelite label is also mentioned in the game’s description.

There is no word yet on whether King of Seas will eventually have multiplayer gameplay, but at launch the game will be a strictly single player experience.

Team17 has set the release date for King of Seas as May 25. The game will be available for players on PC, Xbox, PlayStation and Nintendo Switch. If you would like to give King of Seas a shot in advance, a free demo is currently available on Steam. We suggest you do this now, as King of Seas will not be a free game, and we don’t know if the demo will still be available after the game’s official launch.