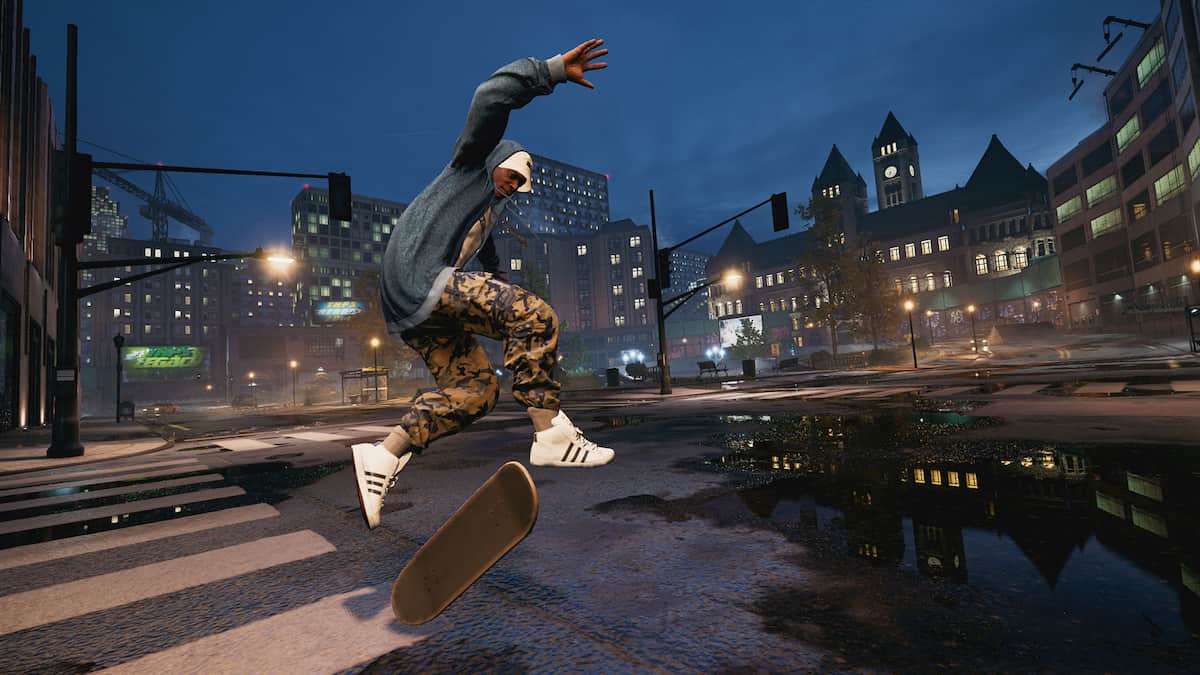 After a bizarre yet entertaining Twitter exchange that doubled as a clever marketing tactic, it was revealed that Tony Hawk’s Pro Skater 1+2 would be making its way to PlayStation 5 and Xbox Series X/S and to Nintendo Switch sometime down the line.

It was also confirmed that the original developer, Vicarious Visions, would be working on the Switch port, despite the fact that Activision Blizzard recently merged the studio with Blizzard Entertainment to make it “fully dedicated to existing Blizzard games and initiatives.” The merger resulted from Activision Blizzard realizing the studio could “provide long-term support” for its RPG-based branch.

Vicarious Visions also worked on the Crash Bandicoot N. Sane Trilogy and is aiding Blizzard with the upcoming remake Diablo II: Resurrected, which is coming to Nintendo Switch and other platforms later this year.

Tony Hawk’s Pro Skater 1+2 will available on March 26 for current-gen consoles — free for those who already own its Digital Deluxe Edition, but Standard Edition owners will need to pay a $10 fee to upgrade to the PS5 or Xbox Series X/S edition. The title will be capable of running at native 4K at 60 FPS, or even 1080p at 120 FPS on the newer machines. The remake will also net players the Ripper character DLC, as well as exclusive gear and skins for user-created skaters.