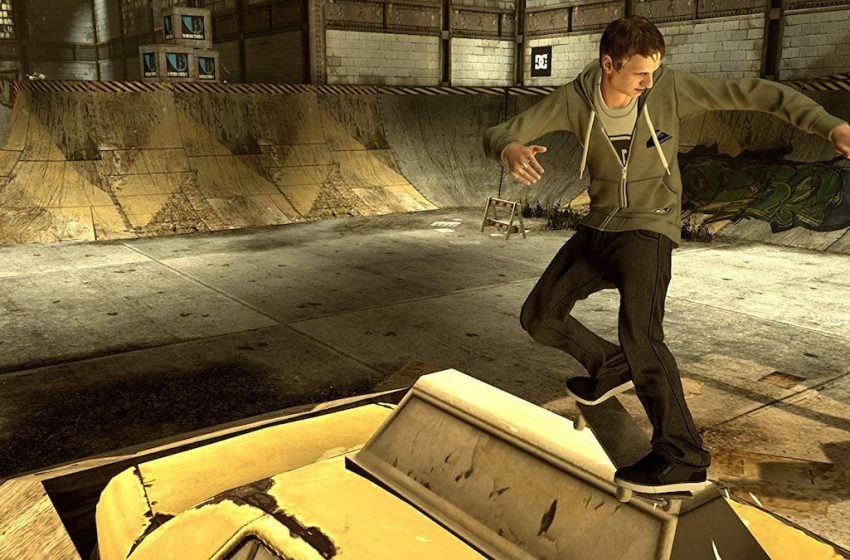 Following several financial calls from publishers, speculation is running wild on what they could have in store for 2020. That includes Activision, which, during its report, stated, “In addition, our business units will continue to tap into our portfolio of beloved IP to bring several remastered and reimagined experiences to our players in 2020, which we’ll announce closer to launch.”

The company has brought back old favorites in the past, with Crash Bandicoot. N. Sane Trilogy, Spyro Reignited Trilogy, and Crash Team Racing: Nitro-Fueled all getting successful returns. So what could be next in line?

One rumored title that continues to make the rounds is Call of Duty: Modern Warfare 2 Remastered. Back in Feb. 2019, the Pan European Game Information (PEGI) board provided a rating for the game on PlayStation 4. Activision hasn’t said a word about it, but there’s always the possibility it could debut alongside its recently confirmed Call of Duty game for 2020. You can see the rating below.

Though it’s a long shot, Guitar Hero might be in consideration. For years, the music/rhythm series was unstoppable, selling millions of copies with its innovative sequels. Activision did attempt to bring the series back with Guitar Hero Live again in 2015, though it fizzled out due to its lack of downloadable DLC (replaced by an on-demand channel that has since been shut down) and a redesigned guitar style. However, if the publisher considered bringing the guitar design back to its classic style and followed a format akin to Guitar Hero III: Warriors of Rock, it might be primed to steal the show again.

There are other possibilities, as well. The 2010 racing game Blur could make a comeback with improved visuals and frame rate; Geometry Wars 1 and 2 could see re-releases with competitive leaderboards. The classic Activision Atari 2600 library could come back with Activision Anthology, which initially debuted on the PlayStation 2, and there’s always a minor chance for a partnership with Marvel to bring back standout titles like Spider-Man: Shattered Dimensions and X-Men Origins: Wolverine. Keep in mind that Activision did re-release both Deadpool and the Marvel: Ultimate Alliance games for PlayStation 4, Xbox One, and PC.

For the time being, Activision wouldn’t confirm any details, so these are all merely speculative. However, even if just a fraction of these titles gets confirmed, they’d be a real blast from the past for players.