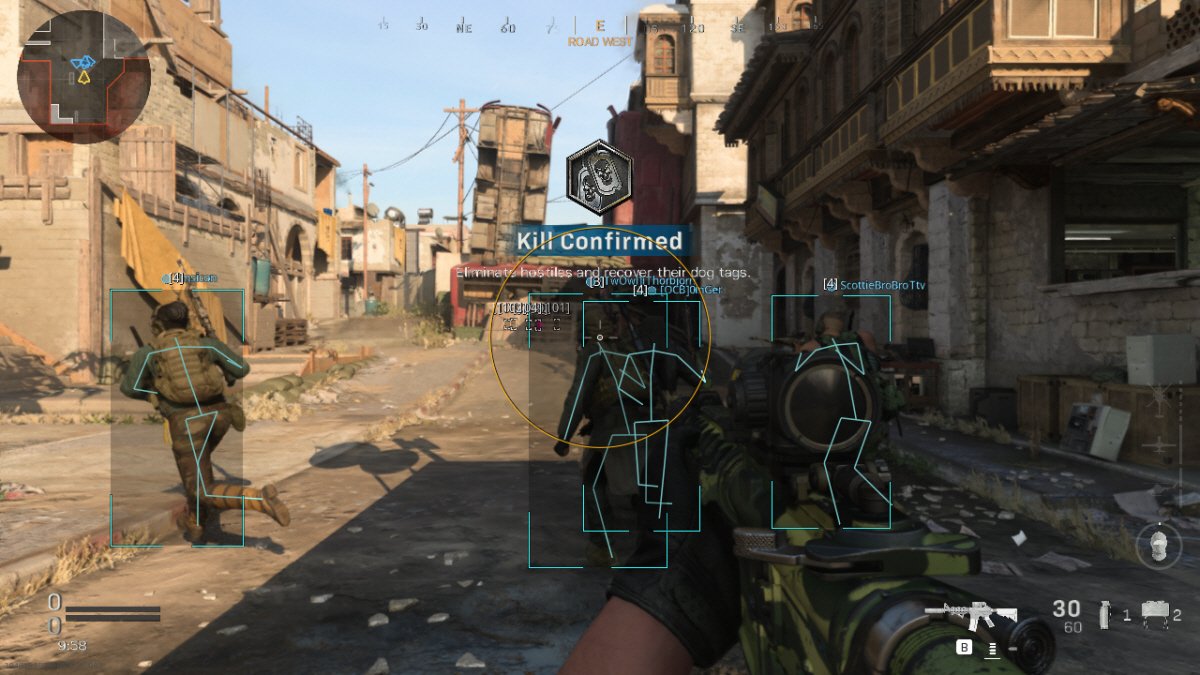 If you’ve played the newest Call of Duty installment, especially the battle royale Warzone, you’ve run into your fair share of cheaters. PlayStation 4 players have the ability to turn off cross-play, which squashes most of the cheaters, but PC and Xbox One players do not. So the majority of the Warzone population has had to deal with this problem since day one.

It seems like the issue has only gotten worse over recent months, likely because the amount of cheats being created by companies that specialize in this type of software is going up, making cheats more accessible to the people trying to obtain them. From wall-hacks to aim-bots, we’ve all gotten killed in a way that made us spectate the perpetrator and watch in amazement as they snap onto heads and shoot through walls without seeing anyone there.

Activision and Infinity Ward have put out waves of bans across their platform a few times, which didn’t seem to accomplish much at all. Now, it seems they’re going straight to the source.

Activision has gone straight to one of the highest-selling websites providing cheats specifically for Call of Duty and filed a lawsuit. This resulted in the website immediately terminating their development and support of cheats for the Call of Duty franchise. Is this going to solve the problem completely? Absolutely not.

However, it is likely that all users hacking through software provided by this website will be cut off, and obviously no new users will be able to receive their services. This means a significant portion of cheaters will be removed from the game without Activision needing to ban anyone, thus allowing them to continue to bolster their “75 million players” numbers.

The same company creates hacks for multiple other games, so this could be a step toward eliminating companies like this. We have to imagine if PUBG or Apex Legends developers file a lawsuit the way Activision did, the cheat developers will have to shut down those services too.

While Activision certainly hasn’t solved the problem and is about 6 months too late, this is a step in the right direction. We can definitely expect the number of cheaters in-game to drop significantly because of this lawsuit and proceeding termination of cheat support from the unnamed company. Hopefully, Activision is able to take further steps in making Call of Duty a fair experience for everyone.