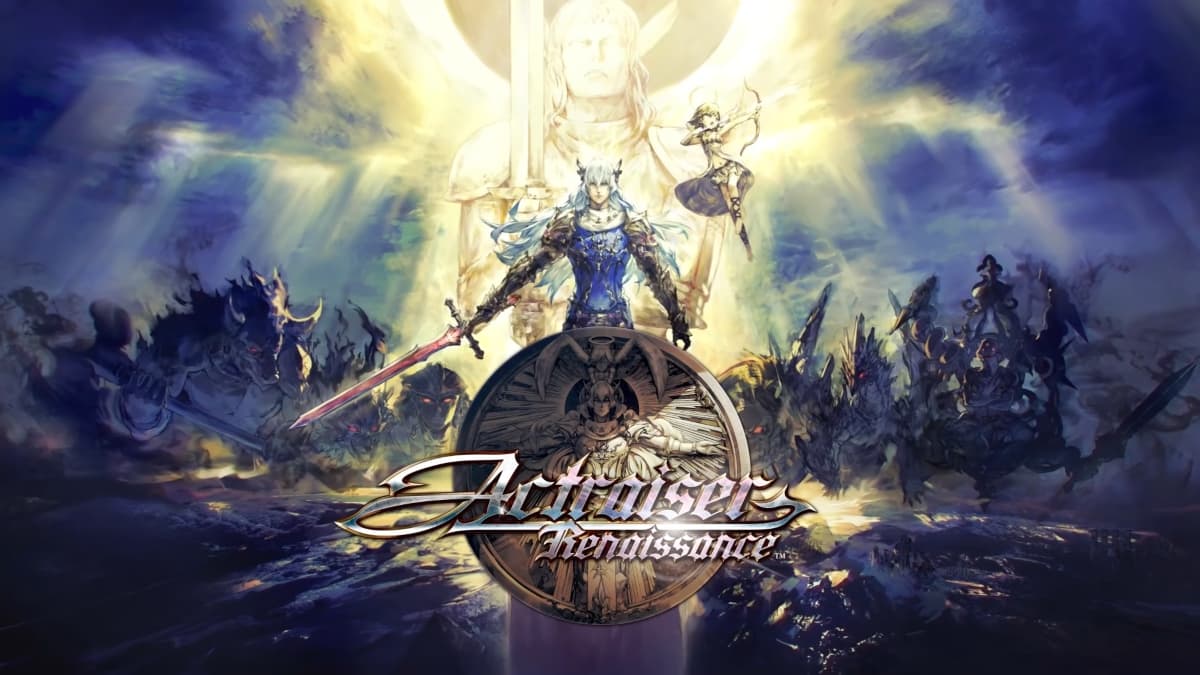 ActRaiser Renaissance, the HD remake of the SNES platform and city-builder hybrid, is now available for Switch, PC and PS4. The game initially launched in Japan in 1990, before being released in North America and Europe in 1991 and 1993, respectively.

It was hardly a massive commercial success, shipping just over 600,000 copies globally. Regardless, it was well-received by critics of the time and has garnered a cult following ever since. So, perhaps a shiny update to the visuals will see more players willing to give ActRaiser a try.

It isn’t just graphical improvements either. There are now an additional 15 songs in the soundtrack alongside re-arranged versions of the originals. There’s new content to tackle as well, with a new realm, boss, stories and action stages.

If you’re unfamiliar with ActRaiser, it is essentially split into two different segments, Realm Acts and Realm Management. The former sees players battling their way through enemies in side-scrolling action segments, using powerful magical spells to complement their melee attacks. Renaissance adds the ability to dodge and attack up or down to these sections.

Meanwhile, Realm Management focuses on guiding settlements and helping them to grow. Players can use their godlike powers to remove obstacles that stand in the way of progress, such as trees and boulders. It won’t be plain sailing, though, these settlements will also come under attack, so players will need to defend them by strategically placing forts around the perimeter on top of flinging lightning at their foes.

If that sounds like your jam, you can grab ActRaiser Renaissance on Switch, PC and PS4 now.