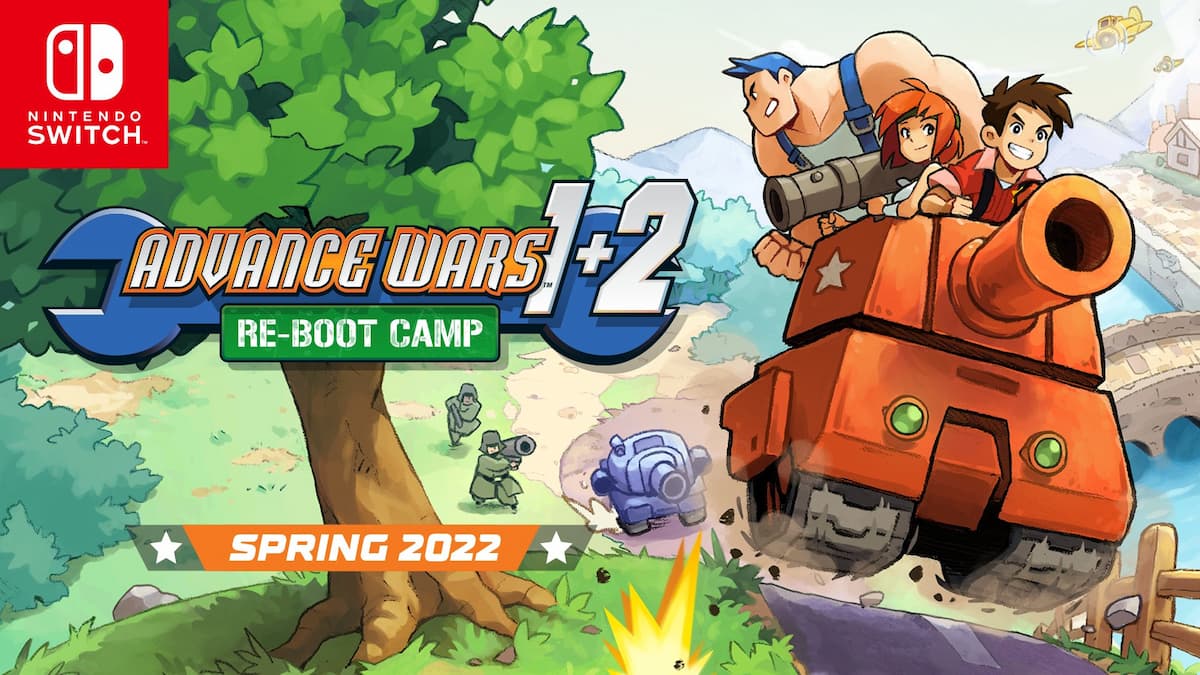 The remake of the classic Game Boy Advance strategy titles has just been delayed. Previously expected to launch December 3, Advance Wars 1+2: Re-Boot Camp will now arrive in the spring of next year. According to Nintendo, the team needed extra time for “fine tuning” of the Switch exclusive.

Advance Wars 1+2: Re-Boot Camp is a single package that remakes the original Advance Wars and Advance Wars 2: Black Hole Rising, offering online multiplayer for up to four players. The 2D sprites have been replaced by fully 3D models and environments. The soundtrack has also been re-recorded for the Nintendo Switch version.

Rather than acting as a radical departure like the remake of Resident Evil 2, for example, Re-Boot Camp aims to emulate the gameplay of the Game Boy Advance originals wrapped up in a new presentation. This could be an attempt to prep a new generation of players for what an eventual new installment might look like today.

The remake is being handled by WayForward, best known for River City Girls and the Shantae series. The original Advance Wars games were developed by Intelligent Systems of Fire Emblem fame. The last title in the franchise, Advance Wars: Days of Ruin, released on the Nintendo DS in 2008.