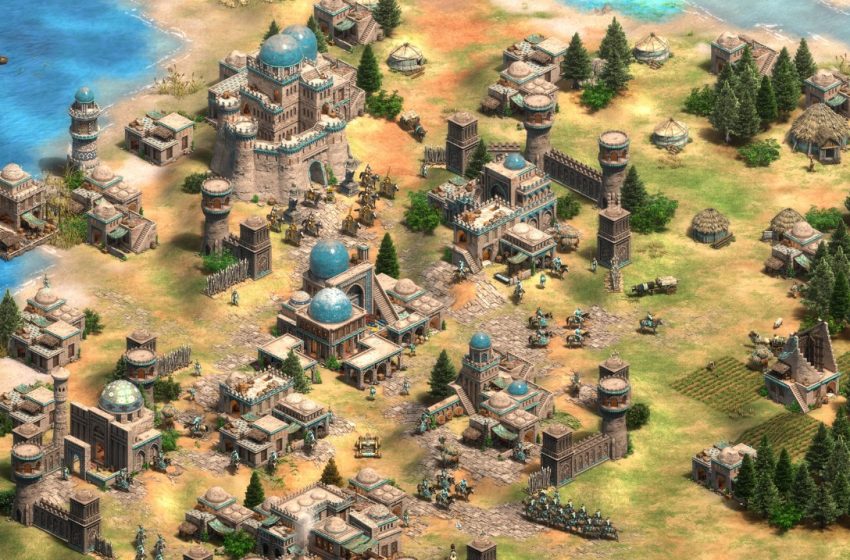 The Age of Empires franchise has reportedly sold 5 million copies since February 2009.

The news has been revealed by Monsarrat Inc.’s Chief Creative Officer Brian Sullivan on LinkedIn and shared on Twitter by Niko Partners’ analyst Daniel Ahmad.

Monsarrat is a company led by Sullivan, the co-creator of Age of Empires, and he discussed the figures himself in an update to his curriculum vitae.

Age of Empires “has sold 25 million units and earned $1 billion,” says the former Microsoft creative, updating the latest figure that was shared in February 2009 and claimed that the series had sold 20 million copies.

Should it be correct, and we can’t be sure of that as Microsoft doesn’t typically share sales data for its biggest games, it would mean that the Age of Empires titles has sold 5 million copies over the last ten years.

These figures are set to get even more significant as Microsoft is currently working on an Age of Empires III: Definitive Edition to be released soon and Age of Empires IV, which shared a gameplay trailer last November after years of silence.

It’s worth noting that the Age of Empires II: Definitive Edition is also included in Xbox Game Pass for PC, and this means that actual players’ count could be even higher. Its publisher is considering to bring it on the console, too.