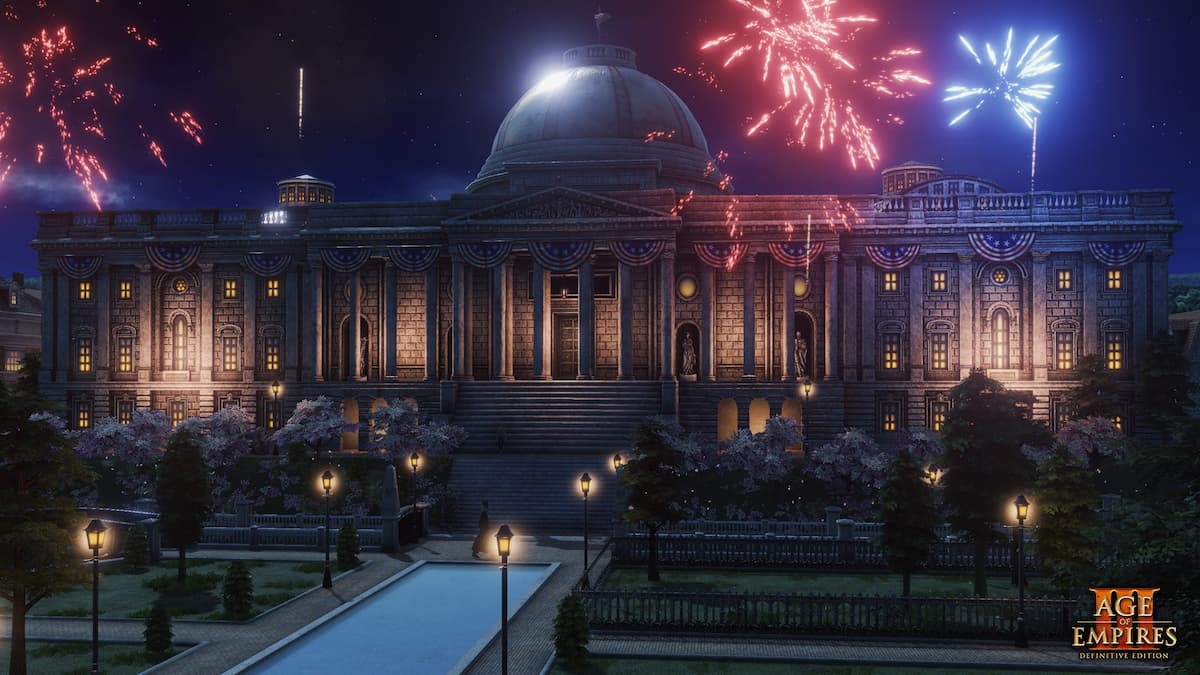 As we near the release of Age of Empires IV, the teams behind the various entries in the series seem to be ramping up production. For Age of Empires III: Definitive Edition fans, that means a new civilization is coming via an April update. Soon, players will get to jump into the shoes of a United States general and lead their country to victory.

The United States introduces some exciting twists on Age of Empires III’s strategy. Instead of using politicians to advance your empire, you’ll choose different federal states to add to your union. Each of these brings new cards to your deck and presents you with key choices to make as you build out your empire. On top of that, you will have access to immigration cards, which let you shape your empire in fascinating ways by borrowing traits from other countries. And, of course, you’ll have access to several unique units to help turn the tide of battle.

The United States is earnable through limited-time challenges in Age of Empires III. You can, of course, purchase it if you miss the event or don’t want to bother with the challenges, but having it available for free is a rad move from the team. Plus, it gives you some extra content to play with as you wait for Age of Empires IV’s fall 2021 release window.