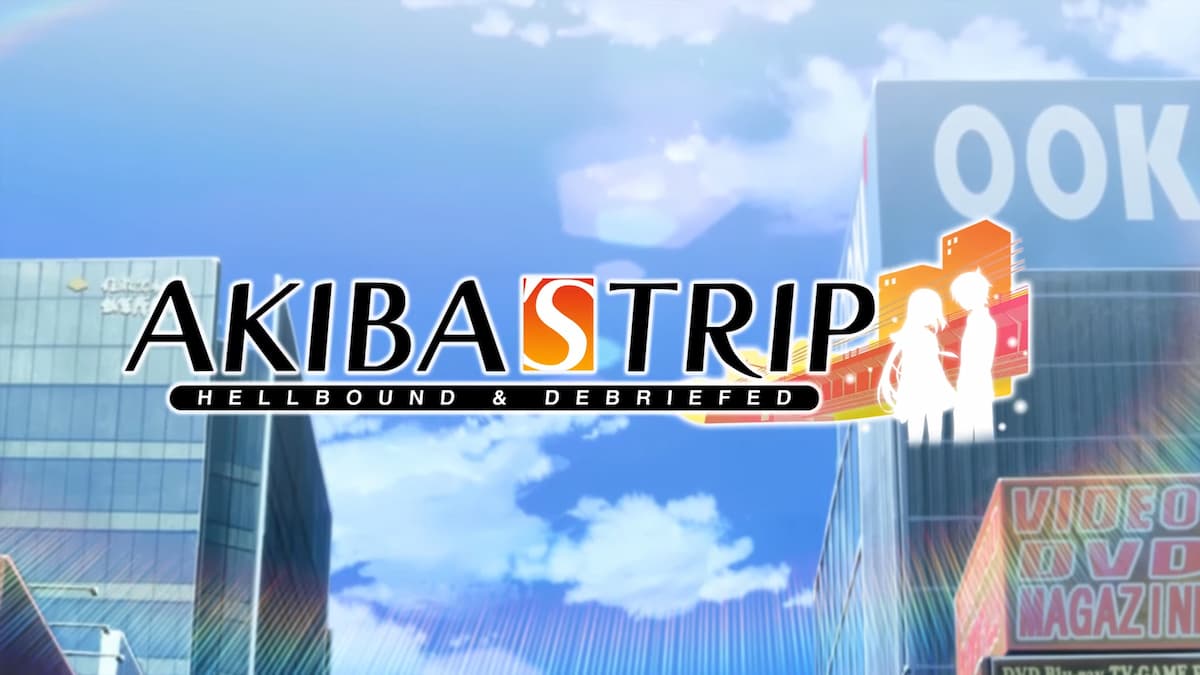 XSeed Games and Marvelous! revealed that the upcoming Akiba’s Trip: Hellbound & Debriefed, which releases in Japan this month, will be localized for the West. The title will launch in North America for PlayStation 4, PC, and Nintendo Switch on July 20. It’s also set to release in European territories on July 23.

There’s also the 10th anniversary remaster version releasing the same day, which is available on the official XSeed Games website. The limited-edition set includes the game for either Nintendo Switch or PS4, a soft-covered art book with over 60 pages of newly commissioned art and original illustrations from both games in the series, and the official soundtrack containing 47 tracks across two CDs.

For PS4 and PC players, there’s a digital deluxe version as well. This includes a digital copy of the game and a 47-track digital soundtrack. PS4 owners will also receive a dynamic theme and avatar pack, while PC players will receive a 96-page digital artbook.

This is a remaster of the first title in the series, which orginally released back in 2011. Its setting is the famous Akihabara district in Japan, which has been recreated in painstaking detail, complete with accurate street layouts and shops based on real businesses operating at the time. The game also features dual audio, and there are several endings based on in-game choices the player makes.

You can check out the launch date announcement trailer posted below.