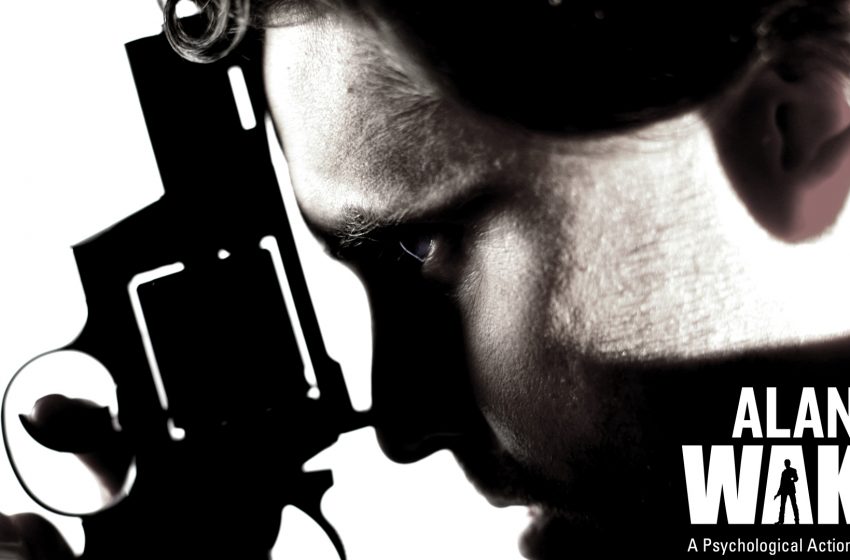 During an interview with VG247, Thomas Puha, director of communications, has revealed that Remedy has worked on Alan Wake 2 “years ago.”

While he confirmed that the Finnish studio has worked on the game at some point in the past, he did share that “it just didn’t pan out.”

“We were working on Alan Wake 2 years ago, and it just didn’t pan out, so there’s nothing – we’re just booked solid for the next couple of years, really,” he said.

“We do own the Alan Wake IP, but it’s never quite as simple as that, but yeah, we do own it.”

Puha stated that this has been a learning experience for Remedy and that now that it’s independent he will put a little more care about where it’s heading to with its next journeys.

“Does that mean we always make the right decision? Of course not. But at least we are the ones making it, and we’re really trying to make sure that we get to make more Control. That’s the hope.

Of course, that was the hope with Alan Wake, and these things didn’t really work out, but hopefully we’ve learned from that.”

The next game by Remedy, Control, is releasing on August 27, 2019, for PC, PS4 and Xbox One. It’s the first title from the studio not being published by Microsoft.