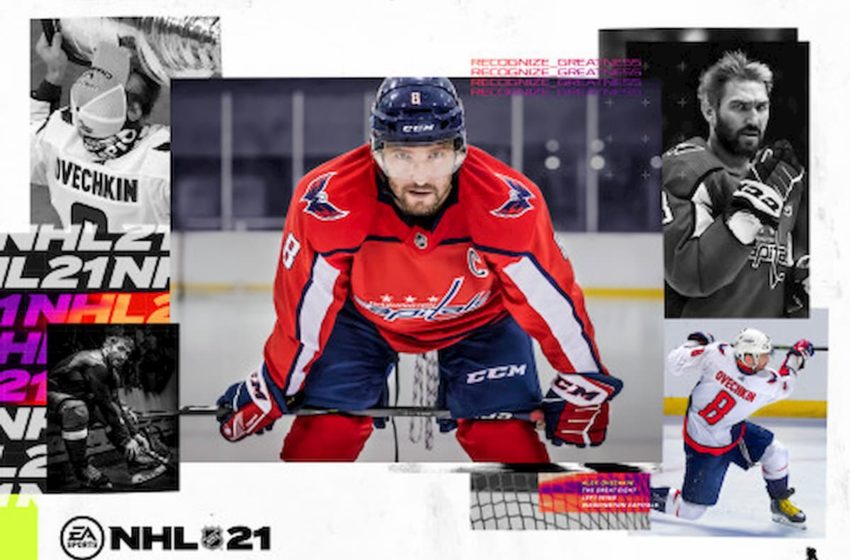 With less than two months to go before the launch of NHL 21, EA Sports on August 24 announced the cover athlete for the upcoming title. The player who will be on this year’s cover will be Capitals LW Alex Ovechkin.

Among some of the improvements EA touted in its release announcement, fans of the NHL franchise can expect smarter and faster gameplay, the addition of a fast-paced Trade Deadline in Franchise mode, and a brand new Be a Pro experience. Additionally, Ranked Seasons in World of CHEL have been expanded to Threes, ONES, and Drop-In modes, and HUT RUSH, a streamlined version of Hockey Ultimate Team, has been added for NHL 21.

NHL 21 launches worldwide on October 16 for the Xbox One and PlayStation 4. EA Play members can play 10 hours of the game prior to the launch, starting on October 9.