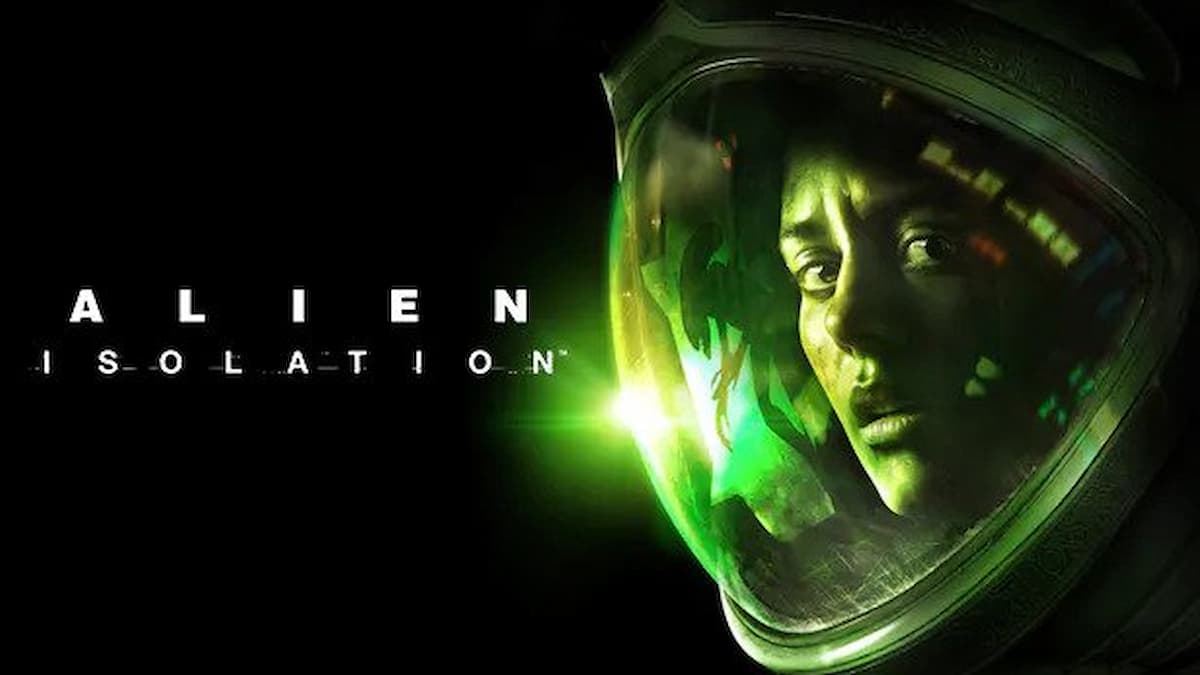 Feral Interactive, a studio best known for mobile ports of console games, has revealed that they will be porting Alien: Isolation to iOS and Android on December 16. The mobile versions will be priced at $14.99/ £12.99 and will include the base game and all seven of its DLC packs. You can currently pre-order the game on iOS, with Android pre-registration coming soon.

The studio announced the news through their Twitter account, where they showed off the game in action. While they haven’t shown how the game will play, it looks incredible. The lighting looks just as evocative as it does in the original game, to the point we wouldn’t have assumed it was running on mobile devices.

Feral Interactive also said, “This is the complete Alien: Isolation experience, bringing its stunning AAA visuals and every moment of hair-raising, heart-pounding horror to phones and tablets – complete with a fully customizable touch interface [and] controller support.” It’s great to hear the game is getting controller support, as a heart-pounding game like Alien: Isolation might get a tad frustrating if the touch controls don’t work perfectly.

If Alien: Isolation on mobile devices ends up looking as good as it does in the trailer, it’ll be a strong case for higher fidelity games on the platform. Mobile gaming is often seen as inferior to PC or console gaming, but with games like Genshin Impact, and potentially this port, that argument is getting thinner and thinner.