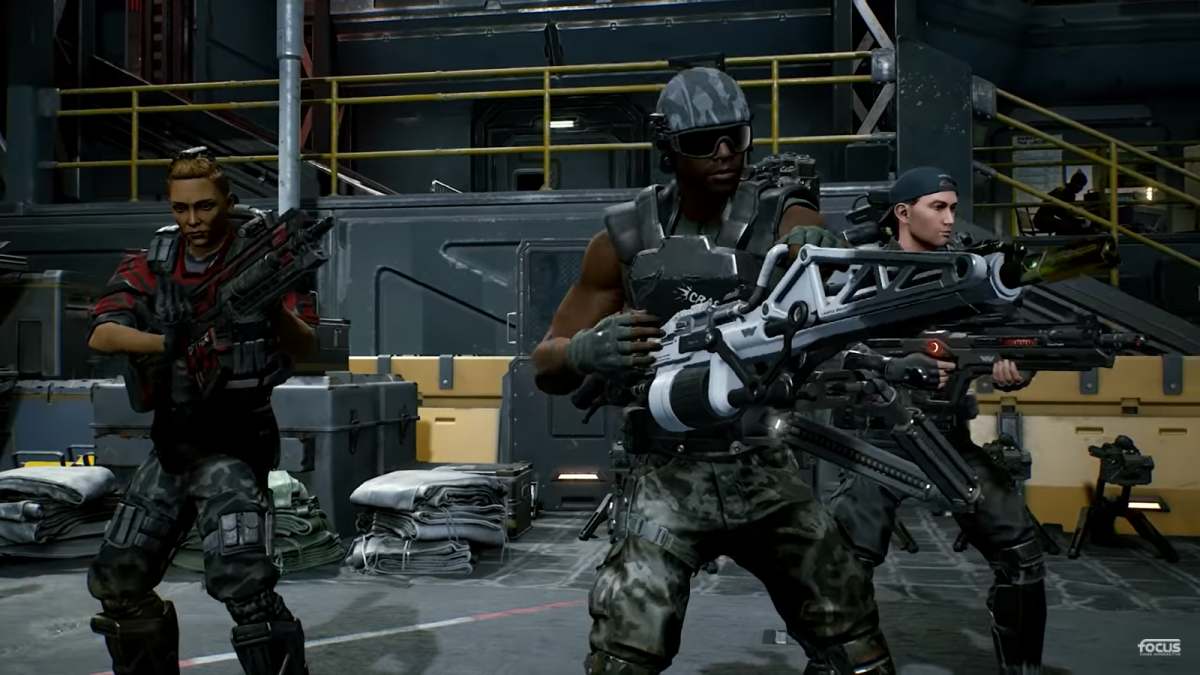 During last week’s Q&A session, developer Cold Iron Studios revealed that Aliens: Fireteam Elite: Season 1 will launch next week, along with a slew of additions to the game. Aliens: Fireteam Elite layers should expect new weapons, new attachments, and a brand new playable class: the Phalanx.

The name Phalanx invokes themes of formation and order, and we imagine this new class will act as an anchor for their fireteam. One of the biggest sources of artificial difficulty and player frustration in Aliens: Fireteam Elite is friendly fire. Hard-wired by countless other shooter games to strafe constantly, players inadvertently walk into each other’s lines of fire, punishing both themselves and their teammates. A class that by design mitigates this issue in some way would be a very healthy addition to Aliens: Fireteam Elite, and we hope that’s what the Phalanx will be in Season 1.

Season 1 will launch in Aliens: Fireteam Elite on September 8 and is free for everyone who currently owns the game. Aliens: Fireteam Elite will follow this season structure with more regular free content drops, with three more seasons currently in development and slated for launch in 2022. Each new season will include free content, a free playable class, and some paid DLC cosmetics.