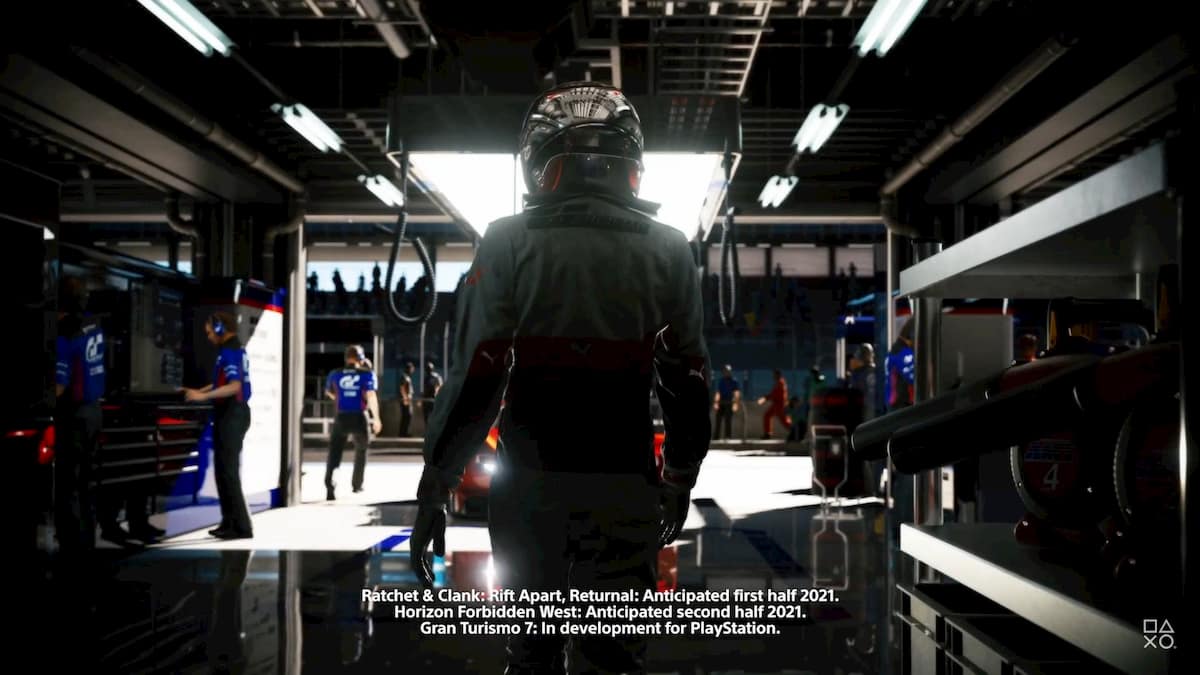 The development of Polyphony Digital’s first racing game on PS5, Gran Turismo 7, may not end up being a smooth ride after all. After appearing in a November PS5 commercial with fine print mentioning a “first half 2021” release date, the same ad’s print now only states the game is “in development.”

By all indications, Gran Turismo 7 may have just nonchalantly moved to the back half of the year. Only minutes after fans noticed the video edit, a new PS5 montage trailer had dropped, noting that the title will still release in 2021.

Of course, Polyphony is no stranger to delays. The last entry in the series, Gran Turismo Sport, changed its release window a few times before coming to PS4 in 2017. Gran Turismo 4 also went through an infamous year and a half delay, which ultimately led to the removal of its previously revealed online modes.

Even if this may be cause for concern, the apparent move would lend more space to the many first-party PS5 games slated to release in the first half of the year. This includes Rachet & Clank: Rift Apart, Returnal, and the other major car-centric PS5 title, Destruction AllStars. 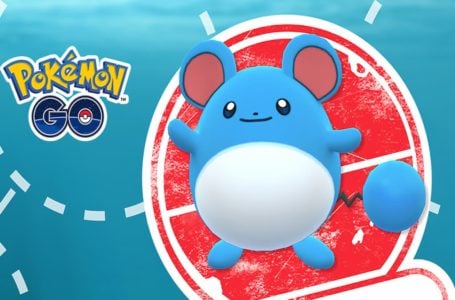