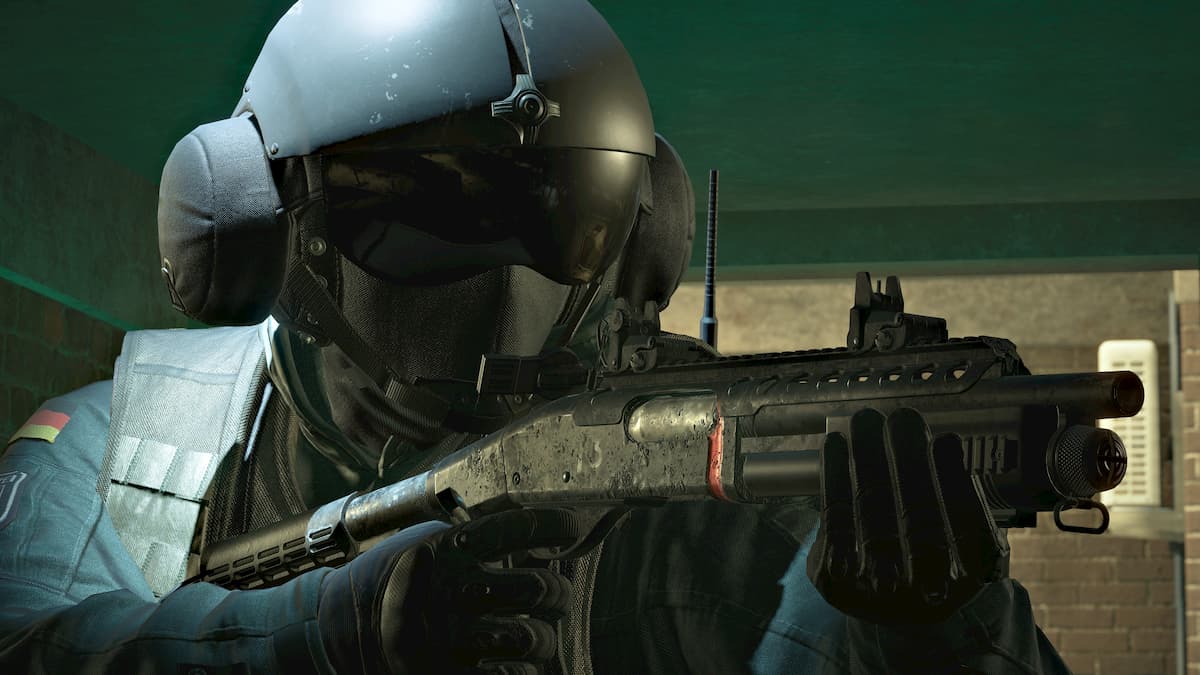 Despite the cancellation of several of its own AAA titles, Amazon has seemingly decided to continue its quest to dominate the video game industry. Although it does have an MMORPG on the way, Amazon Game Studios has announced that a new team, consisting of multiple Rainbow Six Siege developers, will be working on a new online multiplayer game.

In its announcement press release, Amazon notes that its new studio will feature former Ubisoft Montreal employees Luc Bouchard, Alexandre Remy, Xavier Marquis, and Romain Rimokh — each previously in key creative roles while making Rainbow Six Siege. Although the team has yet to be named, this new studio will also be based in Montreal.

Marquis, who last served as Siege’s creative director, wrote that the team’s next title will be a “completely unique experience in the multiplayer space” while also emphasizing his excitement to have “creative freedom.” Even though it appears the studio has already made great progress together, Amazon has not revealed the game’s intended platforms or release window.

Amazon Games VP Christoph Hartmann further explained the new development team’s intentions, declaring the Montreal studio will mainly focus on “building deep, community-focused multiplayer experiences.” It isn’t the only multiplayer game it has in the works, either. The online shopping behemoth has previously revealed plans to launch its colonial America-set MMO, New World, sometime this summer on PC.