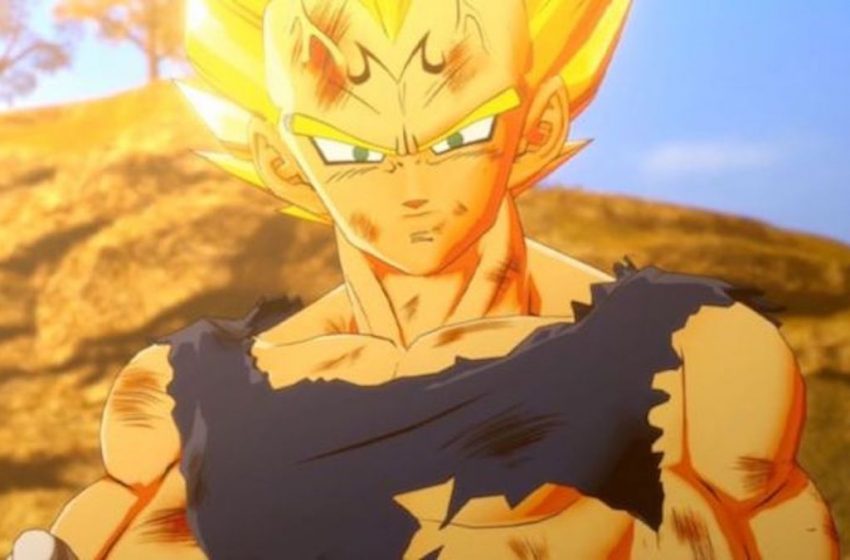 Retail site Amazon is no stranger to offering great deals on video games. But this one takes the cake, mainly because it includes a title that just came out last week.

The company is currently advertising a buy 3 get 1 free sale on a variety of items, including video games, movies, and select books. When you put three items in your basket with the promotion, the lowest priced one is on the house. On top of that, it includes Bandai Namco’s recently released (and highly recommended) Dragon Ball Z: Kakarot.

Goku’s latest adventure, resembling the hit anime series, is available as one of the choices in the deal. So you could get that game, along with, say, Plants vs. Zombies: Battle For Neighborville and Minecraft Starter Collection and only spend $90, plus tax and shipping.

Here’s a list of the games available in the deal. Not every new release is included, but there are some excellent selections here:

The full list of games is available here. In-stock items may vary, as a few have sold out.

There are also select movies that you can get as part of the deal. These include the critically acclaimed Joker, amongst others. Head on over to this link and check it out. Hurry, it probably won’t last.