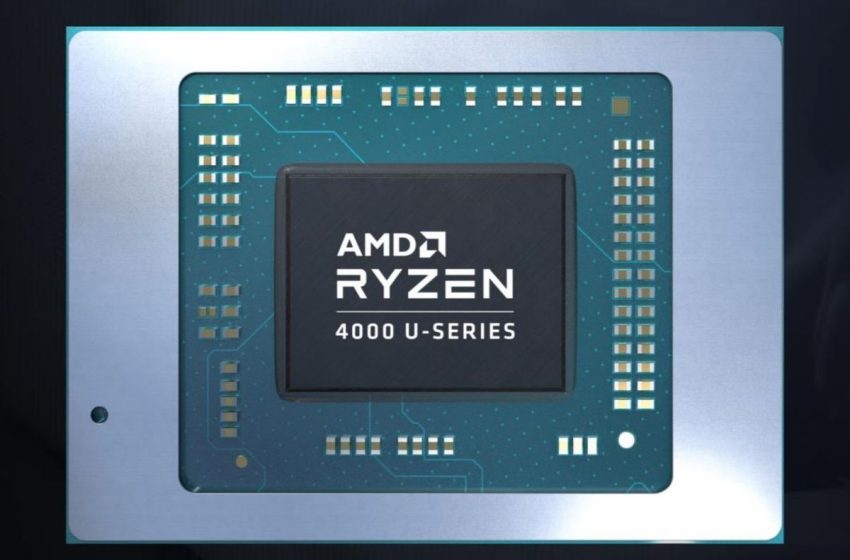 After a very successful year taking back a large share of the desktop CPU market, AMD is now marching towards laptops with similar intent. At CES 2020, the company unveiled its 7nm Zen 2 CPUs for laptops, the Ryzen 4000 series.

The chips come in two main flavors, the 15W Ryzen U-Series, and the 45W Ryzen H-Series, which are designed for gaming laptops and other highly demanding activities.

One of the big attractions of these chips is the performance you can get for a mere 15W of power draw. While there is more involved in battery drain than just the CPU’s power draw, this could potentially lead to improved battery lifetimes. AMD says that the first AMD Ryzen 4000 series laptops will arrive from Acer, Asus, Dell, HP, and Lenovo starting in Q1 2020.