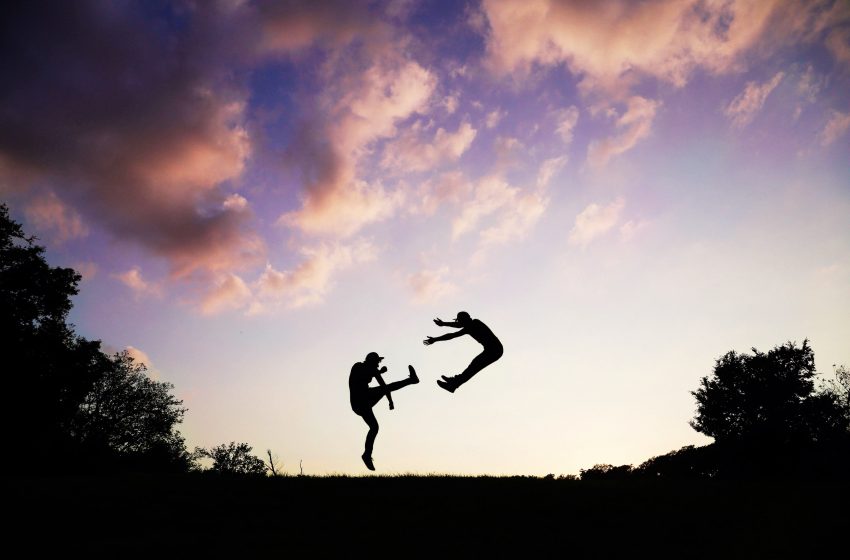 The APA’s report notes that it is important to consider the “complex social problems involving violence” before connecting the digital world to the real one. “Doing so is not scientifically sound and draws attention away from other factors that either interact with violent video game use or independently influence aggression, factors deserving of attention by researchers, policymakers, and the public,” said APA president Dr. Sandra L. Shullman.

In the Technical Report on the Review of the Violent Video Game Literature, the APA task force explains the findings further. An analysis of studies conducted between January 2014 and April 2019 show a “small, reliable” connection between exposure to violent games and aggressive behavior. “All violence is aggression, but not all aggression is violence,” says the task force.

What’s the difference between violence and aggression? Social psychologists draw the line at causing physical harm. “Slapping someone really hard across the face might be violent, but calling people names would only be aggressive,” explains a Principles of Social Psychology textbook. Anyone who’s ever cursed the name of a player who took them out in Fortnite has demonstrated aggression, but yelling at one’s TV is a far cry from committing acts of physical violence.

In 2015, APA researchers reached much the same conclusion. The 2020 report confirms this: “The data continue to point to an effect that is consistent and, on average, small.”

Over the last five years, multiple media outlets and policymakers have continued to point to violent video games as the sole cause for everything from aggressive behavior to mass shootings.