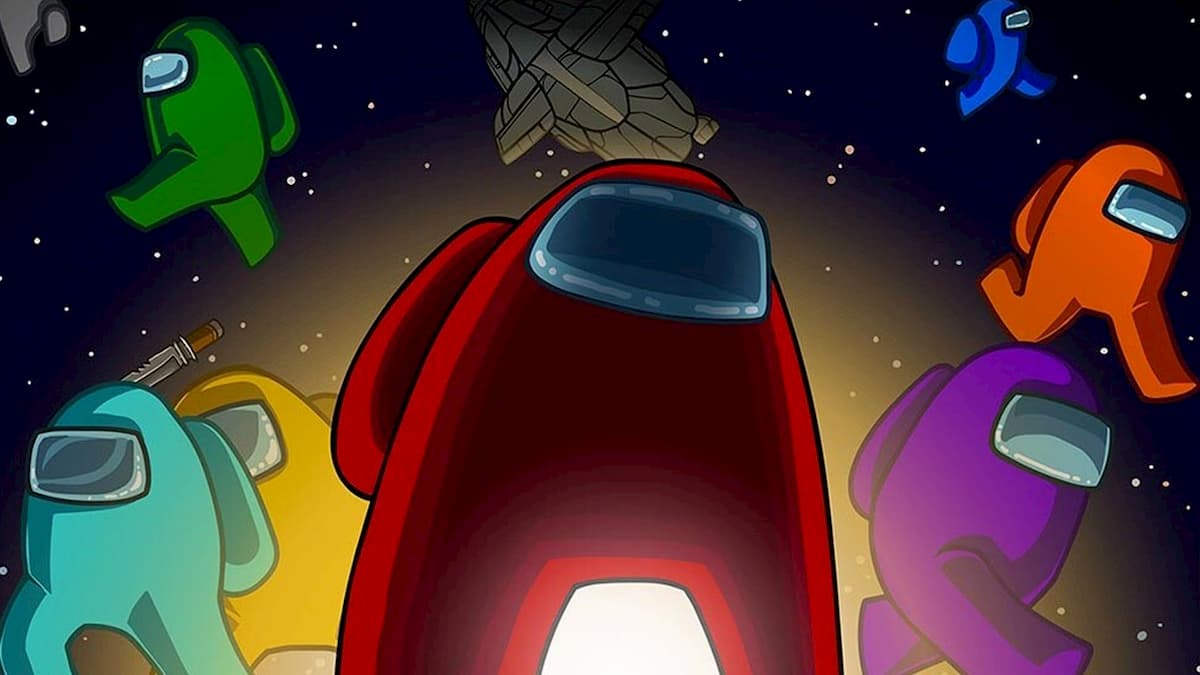 According to the latest report released by Sensor Tower, the online multiplayer game Among Us by InnerSloth topped the list of most downloaded games in September 2020. The title gathered over 83.8 million downloads worldwide from Google Play Store and Apple App Store, which was 40 times more than it had in September 2019.

Scribble Rider from Voodoo and Garena Free Fire followed Among Us on the list. Among Us accumulated most downloads from the United States, with about 23.2% of its total downloads, while India accounted for 11.5% of its total downloads. The game was placed in ninth place in August 2020 and saw a rise of more than 356% month-on-month in September.

Among Us was released on June 15, 2018, and by the end of September 2020, the game has generated more than 128.6 million lifetime downloads across all mobile application stores, and it’s expected to grow even further.