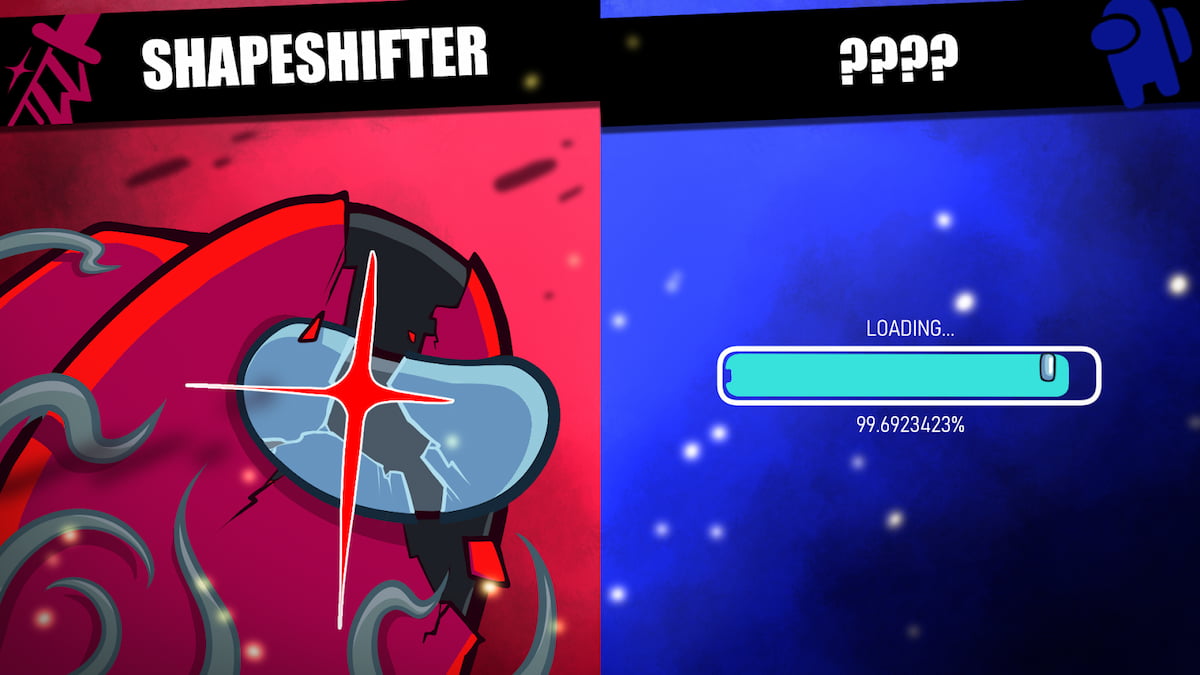 A new role, the Shapeshifter, is coming to Among Us in the game’s next update. The Shapeshifter will be shaking things up between the crew members as they attempt to survive the deadly Imposter hunting them all down, causing mayhem between everyone with the ability to have everyone pointing fingers at each other. This role is exclusively available for those playing as the Imposter.

When a player is the Shapeshifter, they will disguise themselves as one of the other Crewmates playing the game. They can pull from a list of the living Crewmates in the lobby and select to copy their appearance. They’ll look exactly like them, receiving that player’s cosmetics, colors, and name. The ability only works for a small amount of time, and during the meeting phase, the Shapeshifter will appear as themselves, not as their disguise.

If a player is too close to the Shapeshifter while they transform, that player will be able to see through the disguise. However, when a third player walks into a room with two Crewmates who are the same, things can become complicated.

The Shapeshifter will be arriving in the next update coming to Among Us, which does not have an exact release date. The announcement of the release date for the update will include more roles, but the next will be the Crewmates.