Following her farewell from EA’s now-scuttled Star Wars project, Uncharted writer Amy Hennig has found a new home for her narrative style. And they’re quite familiar with storytelling themselves.

Skydance Media has announced that they’ve hired the talented writer, alongside executive producer partner Julian Beak, to form a new division. With it, the company hopes “to shape the future of interactive media.”

The company recently made waves after resurrecting Telltale’s The Walking Dead for a final season last year, following Telltale Games’ financial demise. Now, with Hennig on board, it hopes to provide “new story-focused experiences” with its interactive series.

“The interactive media landscape is continually changing and Amy and Julian are creative and visionary leaders of this evolution,” said David Ellison, CEO of Skydance Media, in a statement. “Together, we will create within this new sphere the same type of event-level entertainment experiences that Skydance is known for in features and television.”

Hennig also spoke about the partnership, explaining that the team is “pioneering new ways to tell immersive stories through technology.”

She added, “Our goal is to create inviting and innovative experiences with the high production values and visual fidelity that will set the standard in this new media landscape.”

Considering Hennig’s impressive narrative style, and the experience that Skydance Media is trying to open up with its new products, it seems like an ideal match. 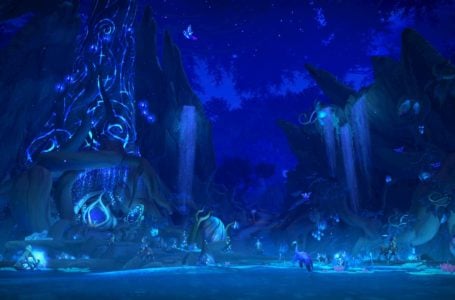