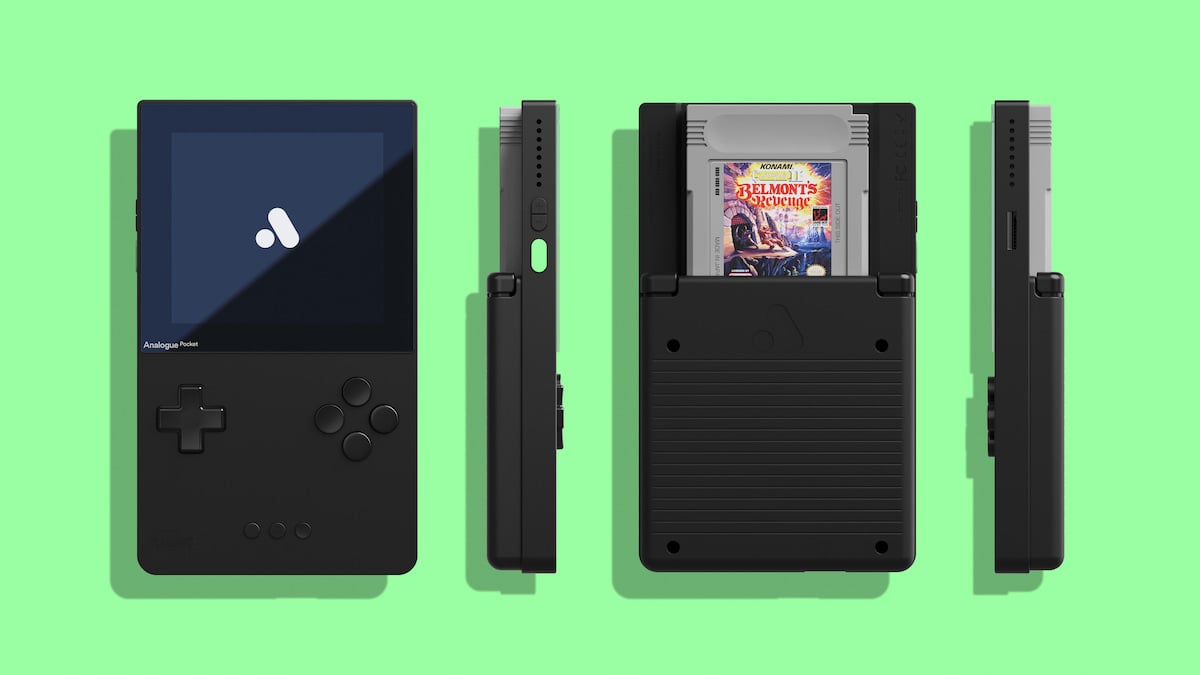 The Analogue Pocket is pitching itself to be a dream come true for retro gamers who are looking to play their handheld games in a more modern way. The pint-sized handheld is a hybrid console capable of supporting games from the entire Game Boy family of handhelds, Neo Geo Pocket, Atari Lynx, Game Gear, and more. It won’t utilize any software emulation; instead, the device will play cartridges from its vast supported library of handheld systems through specially designed adapters. Now, new information has been revealed on the operating system that Pocket will be running off of.

Dubbed the Analogue OS, the new operating system is designed to be used with the Pocket and future Analogue consoles. What’s most interesting about the Analogue OS is how it’s bringing updated features to classic games. Save states — an emulation staple that allow for instantaneous quick saves/loads — will be supported, despite the Pocket running games solely through cartridge. Because this allows players to bypass built-in save systems, the feature will be of especially great use for older titles that dealt with saves through a password system.

Analogue OS will also feature a library system that offers detailed information after reading the game’s physical cartridge, acting as a type of database. For example, the library will be able to tell players the specifics of which version of the game they own. Additionally, Analogue OS will allow players to take and share screenshots, include a play log that keeps track of how long a game has been played, and offer support for both wired and wireless controllers.

The Analogue Pocket is set to launch later this year.